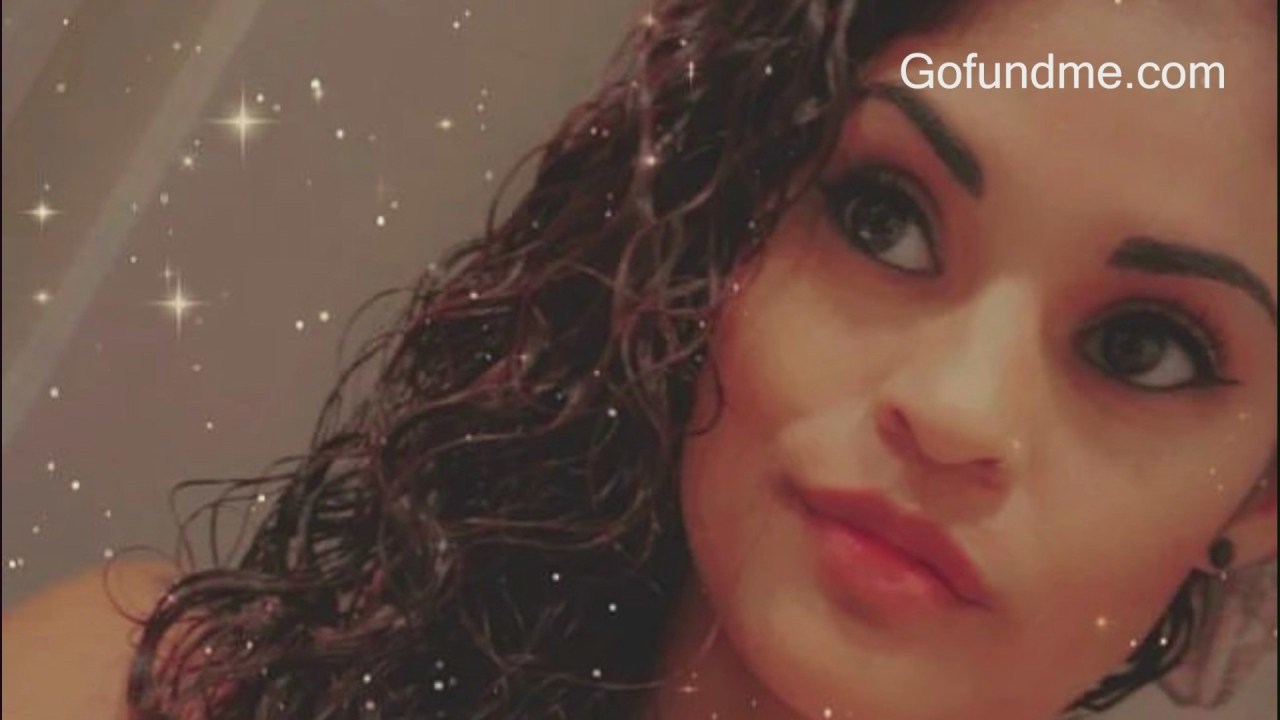 Police are investigating after an Orange County mother was found dead in a hotel room in Laguna Niguel on Saturday.

The body of Griselda Petra Pinedareta, 36, was found unresponsive by a cleaner inside the hotel on the 28000 block of Camino Capistrano around noon.

Pinedareta was pronounced dead at the scene by medical personnel, according to the Orange County Sheriff’s Department. His cause of death has not been determined.

Authorities are investigating the case as a homicide due to the “suspicious nature of the death”.

The woman’s vehicle is currently missing and authorities are working to locate it.

The young mother of three had lost her 16-year-old son just a year ago, according to Pinedareta’s family.