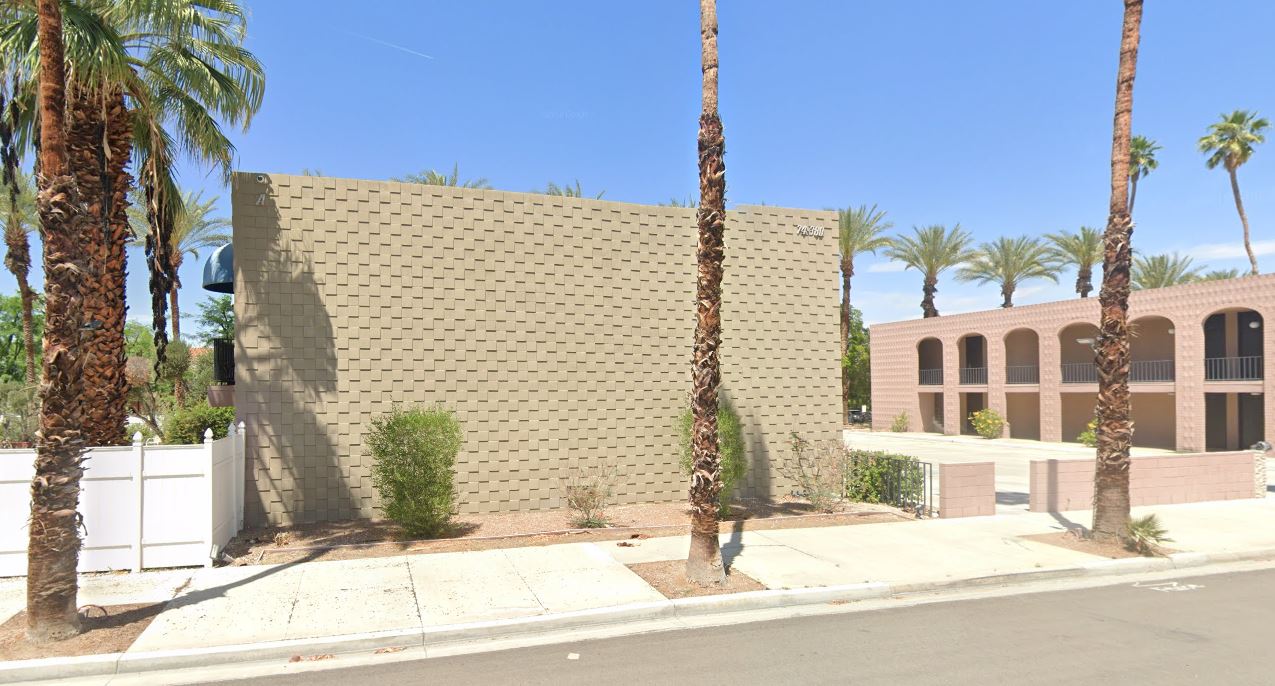 SIOUX FALLS, SD (KELO) – The money to buy at least 20 motels in South Dakota comes from the sale of part of a hotel in Palm Desert, Calif., According to David Hooper who works with AG Dakota and owner Alan Gross.

The vision seems to have been lost as Gross’s company, AG Dakota, bought at least 20 motels in about a year and returned most of them to the previous owners. According to county officials from at least eight counties, AG Dakota also owes about $ 72,000 in back taxes. KELOLAND Investigates has responded to dozens of complaints from employees and suppliers owing money.

Hooper said Gross intended to pay back taxes and pay all other unpaid bills. But, he said, what the public needs to understand is that Gross lost about $ 2.5 million of his own money buying motels in South Dakota.

In a February 3 email to Angela Kennecke of KELOLAND, Gross confirmed he was stepping down from the company and “over the next two weeks I will be working to transfer all operational control to Dave Hooper and his team. “. Hooper wrote an email to Kennecke on February 2 to tell him that Gross had been “completely taken away from the business” due to a death in the family.

At least part of that $ 2.5 million came from the sale of part of the International Hotel, Hooper said.

The International Hotel has been closed for at least a year due to an electrical fire, Hooper said.

A website listing the International and Palm Desert Suites with the same address, 74380 El Camino, as the one used for the license search, says the hotel has 52 rooms and a pool.

KELOLAND Investigates spoke to the contractor working on the building. He asked not to be identified, but said he was making repairs after an electrical surge caused numerous small fires. He said he was paid as the insurance money came in.

According to the Riverside County, Calif., Appraiser’s office, several condos on the property are owned by individuals, not LMSHG investments.

Disneyland announces the closure of its California parks from Saturday