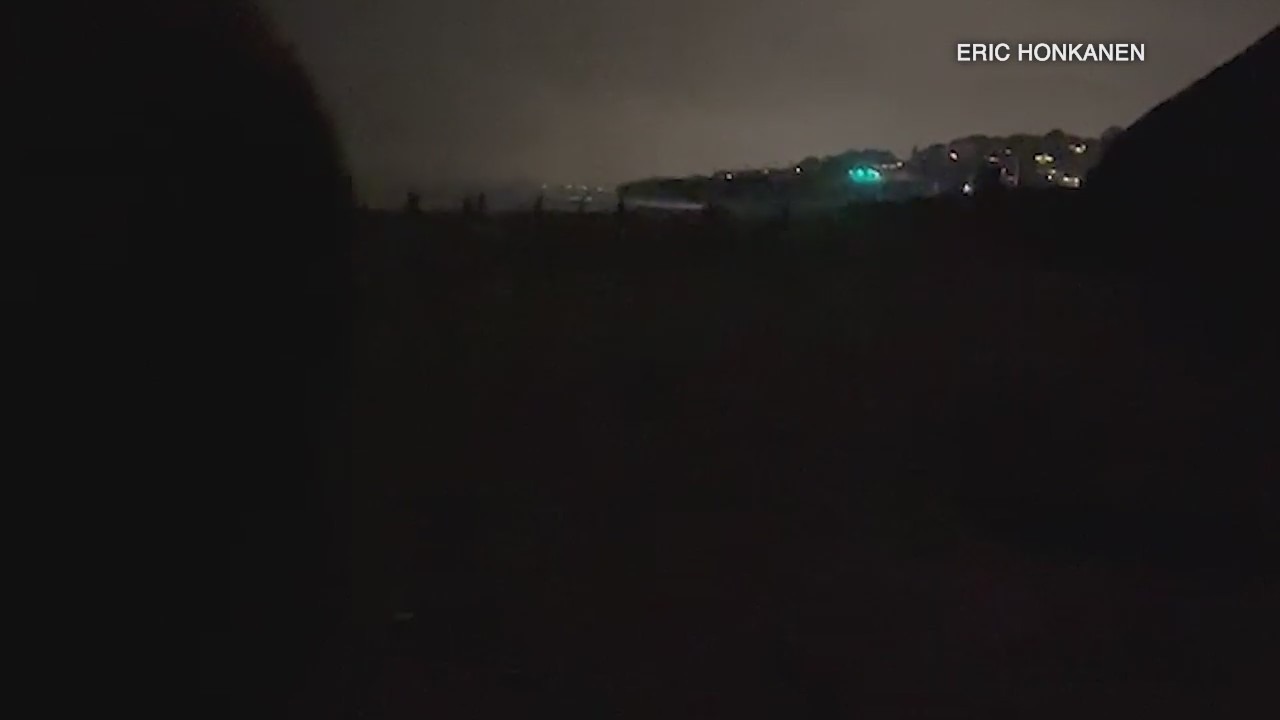 Eric Honkanen said he took out his mobile phone when he saw several people running from the boat to the beach. He said there was so much fog that he could only make out shadows.

“I noticed a person was jumping out, and they pulled the boat all the way out on the sand and at that point I noticed all these people were starting to get off the boat,” Honkanen said. “They looked like dark shadows from our perspective and we’re totally confused, like, what are we looking at here?”

Special Report: ‘Desperate’ Migrants Risk Their Lives and Limbs Climbing into Small Boats to Get to US

Border Patrol said a panga landed on the beach near Rescue Tower 1 around 11:10 p.m.

“Suddenly this large group of people – I don’t know, 20 or 30 people – just dropped this boat off and lined it up right at the cliffs and started heading north towards the parking lot where we’re trying to get ‘go,’ Honkanen said.

“What we realized when we started the hike – there was a bunch of parked cars and we only saw one other person on the hike,” Honkanen said. “But when we got back, all those cars were gone, so you know, we thought maybe there was some kind of coordination there.”

Officers say the search of the area returned negative results. But Border Patrol says it has already seen a 55% increase in maritime smuggling occurrences since fiscal year 2020. If that pace continues, officers expect next year’s numbers to surpass this year’s. last.

“It was a fun and uplifting evening and it was capped off with something completely surprising,” Honkanen said.

The panga was seized by U.S. Customs and Border Patrol Air and Sea Operations.

The investigation into the incident continued Thursday afternoon.