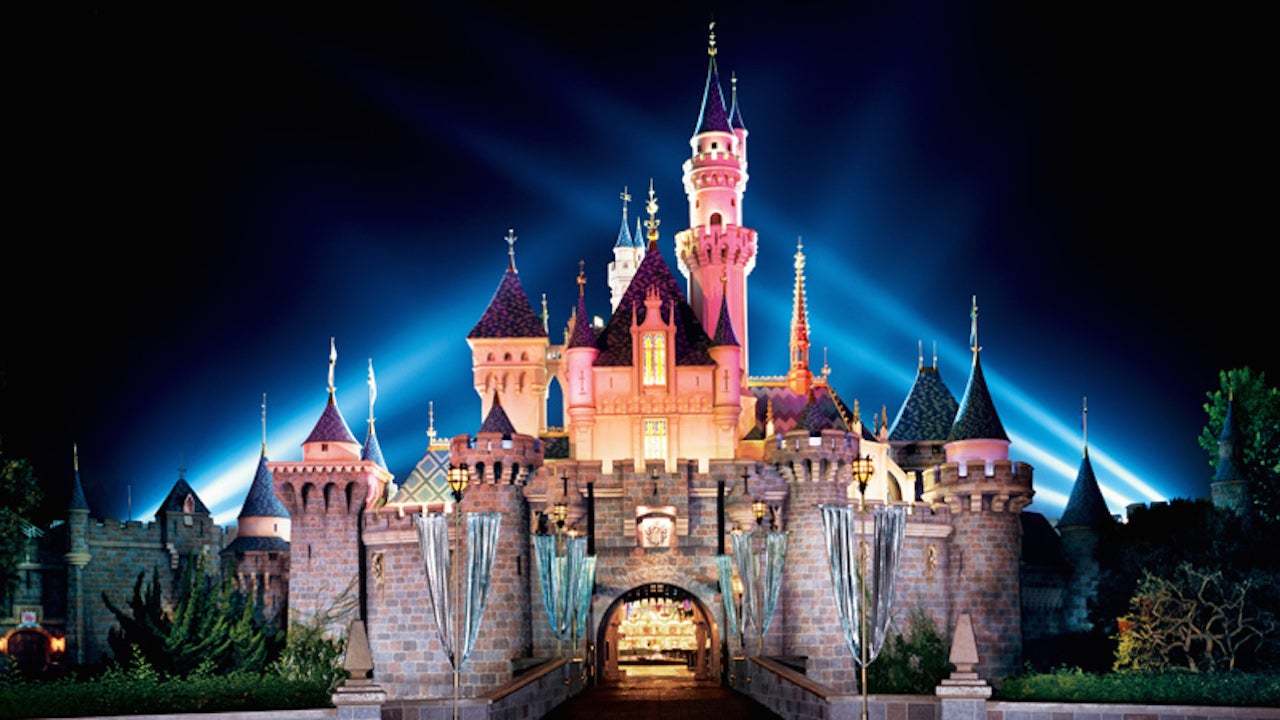 The reopening of the Disney California parks is delayed [Update]

By Mary L. Rodgers On Jun 10, 2020
Share
Disney has announced that it will no longer open its Calfornia parks and hotels on July 17, as the state of California will not come up with guidelines for reopening theme parks until July 4. In a statement, a spokesperson for the company said: “Given the time required to bring thousands of cast members back to work and restart our business, we have no choice but to delay the reopening. of our theme parks and resort hotels until we receive approval from government officials to be released, we hope to be able to communicate a reopening date.”

Downtown Disney will still reopen on July 9, with all current health protocols being followed. Reported cases of COVID-19 in California have increased in recent days.

Disneyland Park and Disney California Adventure have been closed since mid-March due to the coronavirus pandemic.The reopening of Disney parks has already been postponed several times, but Wednesday’s announcement indicates that the company is moving forward with welcoming visitors and consumers, albeit in a limited capacity due to government requirements and to promote physical distancing.

“Disneyland Resort will manage attendance through a new theme park reservation system that will require all guests, including annual passholders, to secure a reservation for park admission in advance. theme park will be subject to availability. More details on this new reservation system will be available soon. At this time, there will also be a temporary pause on new ticket sales and annual passport sales and renewals. Details Additional information will be available soon. Please check Disneyland.com for the most up-to-date information. Once approved, the Disneyland Resort will reopen with enhanced health and safety measures.”

Disney Parks fans shouldn’t expect everything to be back to normal by then. The company says parades and nightly shows, among other large group gatherings, “will return at a later date. While character meet and greets are temporarily unavailable, characters will be in the parks in new ways to entertain and to delight the guests.”Do you plan to visit the Disney theme parks once they reopen? Let us know in the comments.