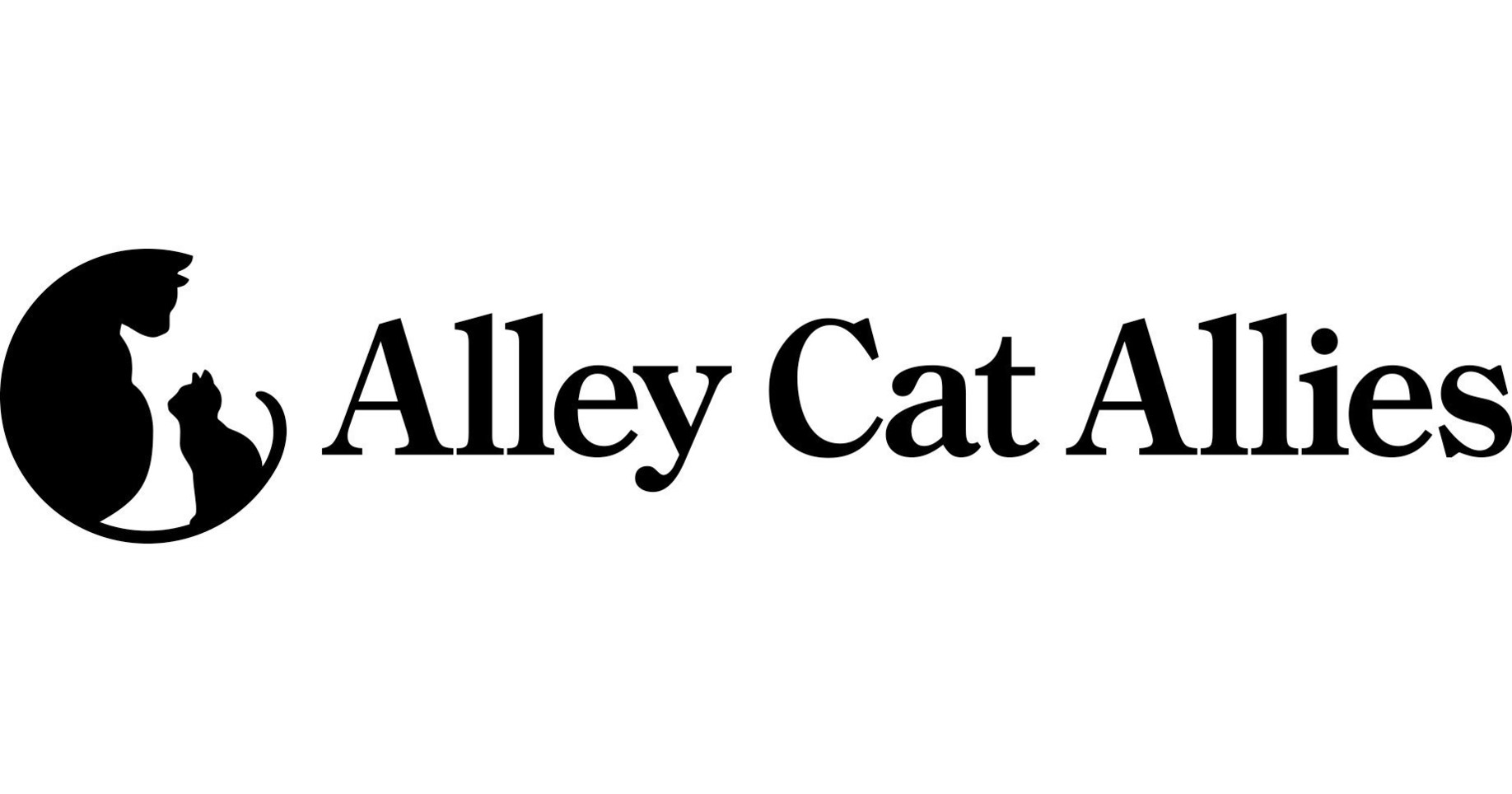 OAKLAND, California, June 15, 2021 / PRNewswire / – Alley Cat Allies, the global catalyst for change for cats, released the results of a survey showing overwhelming disapproval among East Bay residents of the lethal cat control policy on which the East Bay Regional Park District Board of Trustees will vote on Tuesday. The proposed policy, if passed, will give East Bay Parks the green light to continue to hire outside contractors to shoot and kill cats in East Bay Parks.

Survey results show that 78 percent of East Bay residents consider hunting and shooting stray cats with guns – a central part of the proposed policy – to be unacceptable in East Bay communities. . In addition to worrying about the death of cats, more than 80 percent expressed concern that people and other animals could be injured or frightened by the cat shootings in East Bay parks.

Becky robinson, the president and founder of Alley Cat Allies, called on members of the parks board, who are elected and accountable to the public, to listen to their constituents and reject the practice of killing cats.

“It’s time for East Bay Parks to move beyond the Wild West notion that murder has a role to play in conservation. The moral costs it entails are far too high and it’s not working.” , said Robinson. â€œFrom afar, the residents of East Bay oppose cats being slaughtered and killed in their parks. If the Council rejects the lethal control of cats, it will have community support and ultimately protect endangered and threatened species in a way that is consistent with the values â€‹â€‹of the communities in which it exists.

While killing may briefly reduce the number of cats, the population rebounds quickly as other cats settle in to fill the space freed up by the temporary population reduction. This phenomenon is known as the vacuum effect and has been documented in studies of cats, coyotes, and other mammals.

The survey further showed that 68% of East Bay residents would be less likely to vote for an EBRPD board member who supports the policy of shooting and killing cats on the property of East Bay.

The investigation was conducted May 1 – 8, 2021 by Fairbank, Maslin, Maullin, Metz & Associates from Oakland, California. Six hundred voters registered in Alameda and Contra Costa counties were surveyed, with data weighted to reflect census demographics of adults in both counties.

In 2020, an article from I-Team7 ABC revealed that East Bay Parks had culled more than a dozen cats in Martin Luther King jr. Regional shore during a series of nocturnal hunts in October and november 2020 without notifying anyone in the community. In response to public outcry, the BERPD board said it would review the parks’ actions.

Ultimately, the proposed new policy retains the one element the public finds most objectionable – the killing of cats in East Bay parks. Information uncovered from a public record request indicates that between 2018 and 2020, the EBRPD and its contractors killed dozens of cats in East Bay parks in urban communities along the River San Francisco Bay.

About Alley Cat AlliesAlley Cat Allies is the leader of a worldwide movement to protect cats and kittens. Now in our 31st anniversary, we are joined by more than 650,000 supporters around the world.

Alley Cat Allies believes that every cat deserves to live their life to the fullest. We have exposed a well-established system in which animal control agencies and shelters have been killing millions of cats for over a century. Today, the rescue programs that we introduced in United States are dominant.

To achieve our goals, we’re working with local advocates, animal shelters, city managers and lawmakers to replace deadly laws and policies with those that protect cats. We stand up for all cats by providing cutting edge education online, in person and through one-on-one dialogue. We advance innovations such as Trap-Neuter-Return (TNR) and Shelter-Neuter-Return (SNR), high quality and high volume sterilization and sterilization, microchip, anti-declawing legislation and any program that best serves the interests of cats.