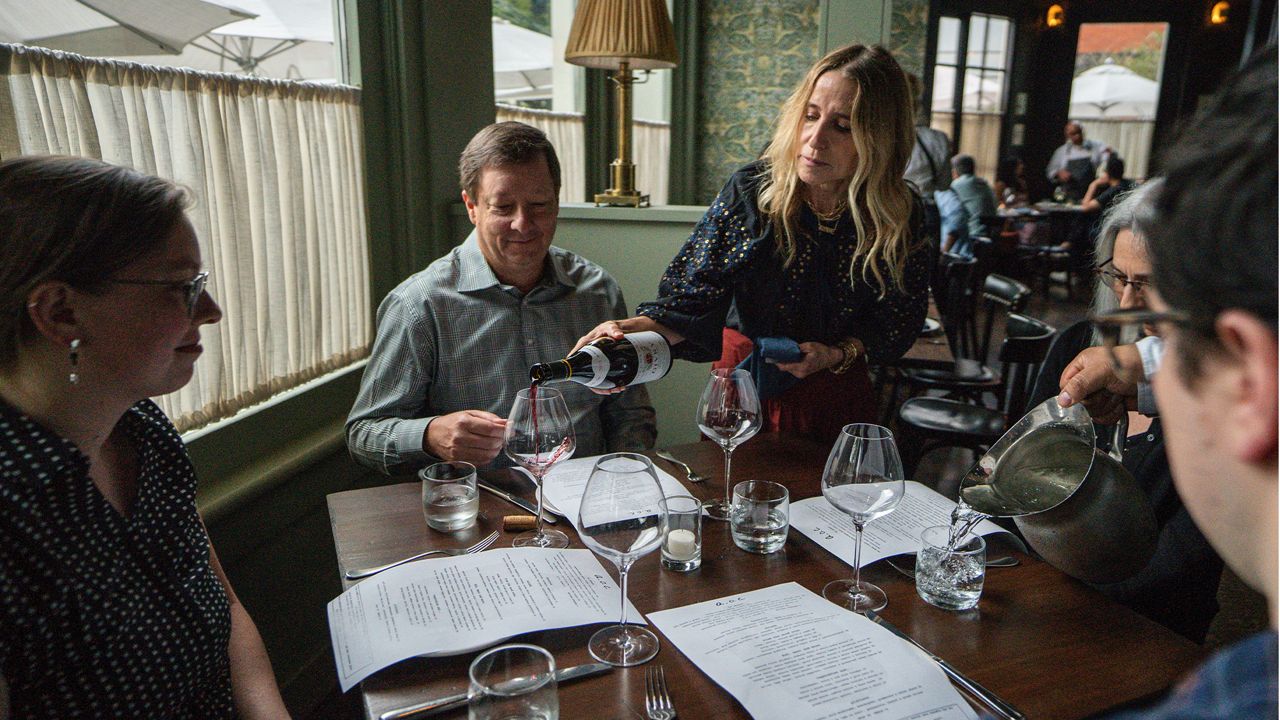 Villanueva would hire 100 more if she could – but she can’t find people to take the openings.

â€œHiring is a nightmare,â€ she added. â€œI’ve never been in a situation like this.

IStyne, Villanueva and other industry experts see a set of factors conspiring to create the scarcity of job seekers.

Even then, “there may still be a shortage and then wages will rise enough to attract workers or hospitality locations will find they need to change their delivery patterns,” Bernick said in an email.

On Saturday, Alec Nedelman was enjoying an early Father’s Day celebration with his family at one of Styne’s AOC restaurants in Los Angeles. The lawyer said he had just started returning to restaurants since the dining halls began to reopen and was also anxious to have them available for business meetings.