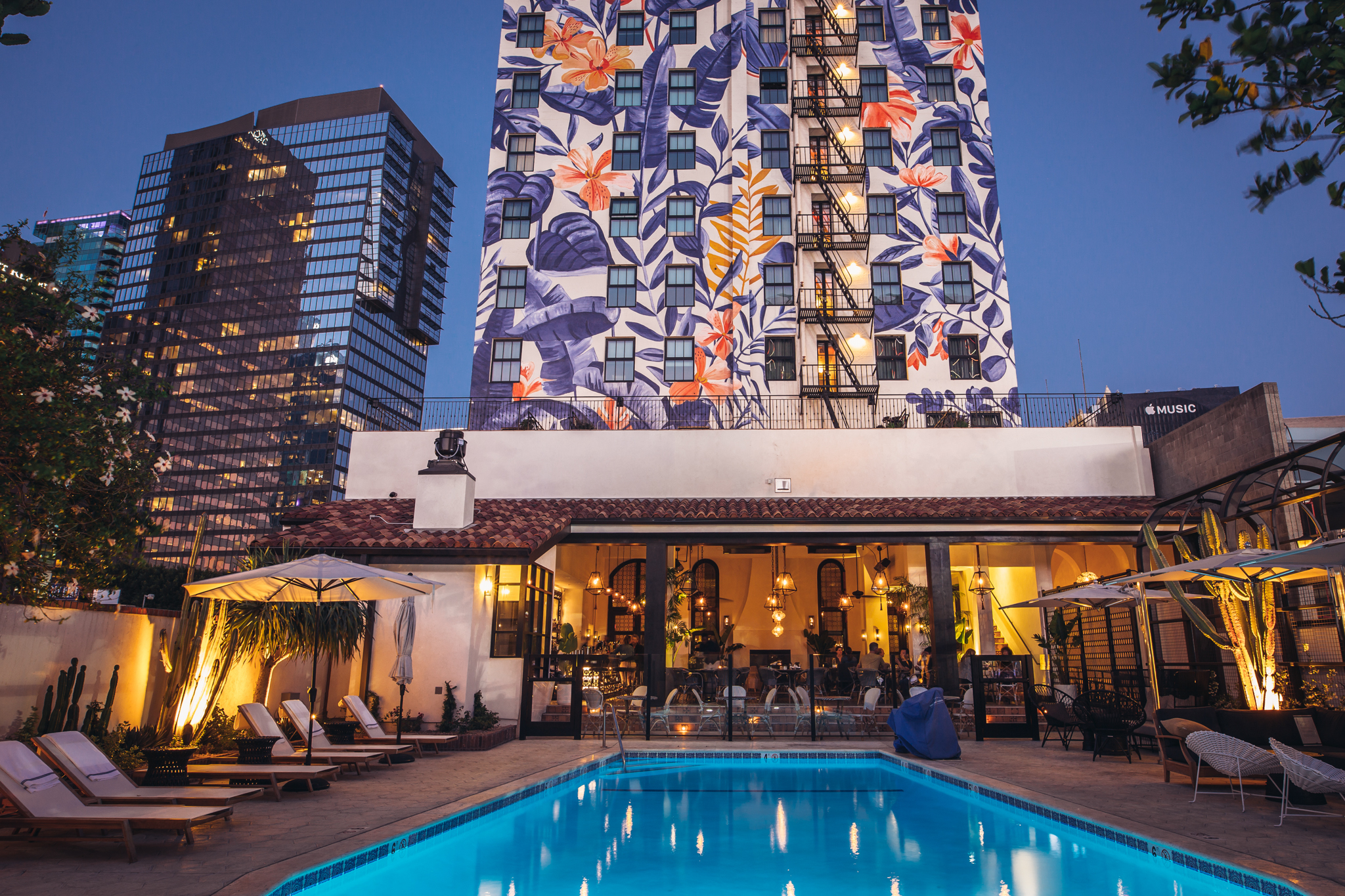 As a woman who has traveled a lot, and very luckily alone – long after getting married and having children – I’m used to people finding it strange that I go alone as often as I do. Even now, almost 15 years in a career in which traveling is my literal job, I’m often asked if I’m afraid of being alone on the road in Central America, Morocco, or downtown Los Angeles.

The question can be squeaky. It feels like a throwback to another time and there is a way that sounds like an accusation to me. The one that resonates along matrilineal lines. I hear it and I think of my grandmothers – women who left poor rural small towns (in southern Italy and northwestern Montana respectively) – and the indignities they endured then. that they were navigating the world far from home. While the question sounds like an old, poorly healed wound, it’s also a reminder that I’m only two generations from a time when women traveling alone were not only a little weird, eccentric or selfish but outrageous, dysfunctional. , maybe even dangerous.

This realization is almost certainly the reason why the Figueroa Hotel in LA, which at first glance is just another trendy downtown hotel, stirred such a stir in me. It’s a nice place to stay, one that feels fancy after years of hostels and Motel 6s, but it’s not ostentatious or particularly expensive (rooms start at around $ 200 a night, which is solidly average by California standards).

What’s fascinating about the Figueroa isn’t its Spanish colonial facade, albeit a glamorous old lady, or its elegantly renovated interior – where contemporary artists show off their work and sleek Angelenos. meet up at the lush, tropical-inspired pool bar with colorful tiles. Instead, what sets Hotel Figueroa apart is its history – its life as a refuge for women like me.

â€œThe Fig,â€ as it is affectionately known, celebrated its 95th birthday this month. Built before the Depression, before the New Deal and before the war in Los Angeles, it was “the largest individual financial transaction ever undertaken by a group of women in the United States,” according to contemporary Los Angeles Times coverage. . The ambitious venture was the work of the Young Women’s Christian Association, which saw the creation of safe accommodation for women traveling alone as part of their progressive mission.

While the YWCA may not be as well-known as its sister organization, the Young Men’s Christian Association – celebrated by the villagers and appreciated as an affordable place to go to the gym or use the swimming pool – both organizations are rooted in a philosophy. of social justice that emerged among the working class in London after the industrial revolution. The movement arrived in the United States shortly thereafter.

From its inception, the YWCAs have served women who worked outside the home – teachers, students, factory workers – by offering them vocational training and pensions. The pulley weights on the closet doors of the Boston YWCA have allowed newcomer farm girls to the city to continue exercising since 1870, and in 1877 they “were offering a Swedish gymnastics class to young women in the city. a time when women were considered too fragile to exercise, “the YWCA website says. At the turn of the century, it began providing sex education to women, training girls to” be self-sufficient. government â€and to teach bilingual education to immigrant women.

But it was a program the YWCA helped establish, Travelers Aid, that laid the ideological foundation for Hotel Figueroa. The first national program to protect women traveling alone was born out of moral panic – a fear that women would be trafficked into prostitution or lured into vice.

In May, with a few days’ notice, I took my first flight since February 2020. While the trip, to try out a new airline, was only to Southern California, that was important. Not because I was on an airplane ride, but because it was my first solo trip of any significance in over two years. For me, not traveling was one of the most disorienting parts of a madly disorienting year.

Of course, I know I was one of the lucky ones. My job as a travel journalist was not â€œessentialâ€ and I was relatively fortunate in being able to stay home safely, if I was unemployed and restless, while looking after my two young children. At the same time, a year at home fundamentally changed my life – both my everyday reality and my larger sense of myself. In a time of so much sorrow and loss and deep hardship, what I have lost is comparatively small. Yet this way our own little lives are huge for us, mine felt unrecognizable.

So the opportunity to travel alone again, even for a few nights, before Mother’s Day weekend was a rare opportunity to do things I had sorely missed: I met a favorite and shared colleague. a bottle of wine on a patio in Thai Town. I went to a Korean spa and treated myself to a 75 minute (vaccinated, masked) massage. I dined alone on a downtown rooftop terrace, where I ate spectacular Mexican food as the sun set behind palm trees and cacti. And, after learning about the remarkable history of Hotel Figueroa as a paradise for female travelers, I booked myself a room.

According to an excellent in-depth study by LA public radio station KCET, in the first 30 years after the formation of the LA Chapter of the YWCA, she established outing clubs, such as cycling and rowing, organized a series of midday lunches for working women downtown and created two residences – one for single working women and another dormitory style building for young actresses.

In the early 1920s, the LA YWCA saw the need to expand its housing offerings beyond the subsets of “vulnerable” women to the larger and growing number of female travelers – including female business travelers. White collar. The association raised funds and commissioned the construction of the 13-story, 409-room building at 939 South Figueroa St. The association also hired women to run the hotel and its popular cafe on the ground floor.

The founding manager of the hotel, Maude N. Bouldin, was a particularly colorful figure and the first woman to run a hotel in the country. She was also the first thing I saw when I walked through the front door of the Fig into her little old-fashioned lobby. There, in front of the reception desk, was a life-size portrait of Maude astride a motorbike on a red background. Bouldin, who was also an accomplished airplane pilot, pushed the boundaries. When the Hotel Men’s Association held their convention, she introduced herself.

Sadly, Fig’s heyday as a hotel for women was short-lived. Under the YWCA, the hotel struggled economically and within two years it moved to a more traditional model, without the female-only accommodations that had set it apart. Soon after, the Depression forced the Y to sell the hotel entirely.

By the time I introduced myself to The Fig, nearly a century after its doors opened, I was so eager to regain some semblance of my pre-pandemic life, I probably would have fallen in love with any where that was not the place. I had spent almost every minute of the previous 15 months. But the Figueroa hotel won me over with its merits. It was captivating. Between the art, fascinating and original and seeming to occupy all the strange walls, and the art of its conception, I felt like I could spend days reading in the lobby of the Fig, wandering its corridors and lie in the sun by the pool. I wanted more than one night.

As I sat at the hotel bar that night with my back to its coffin-shaped pool, enjoying one of the best people-watching spots west of the Mississippi, I didn’t could help but feel that the spirit of the YWCA was somehow sticking around. I savored my loneliness. It was just me, a strangely lonely woman, my notebook and a mezcal cocktail.

I like to think Bouldin would have been proud.