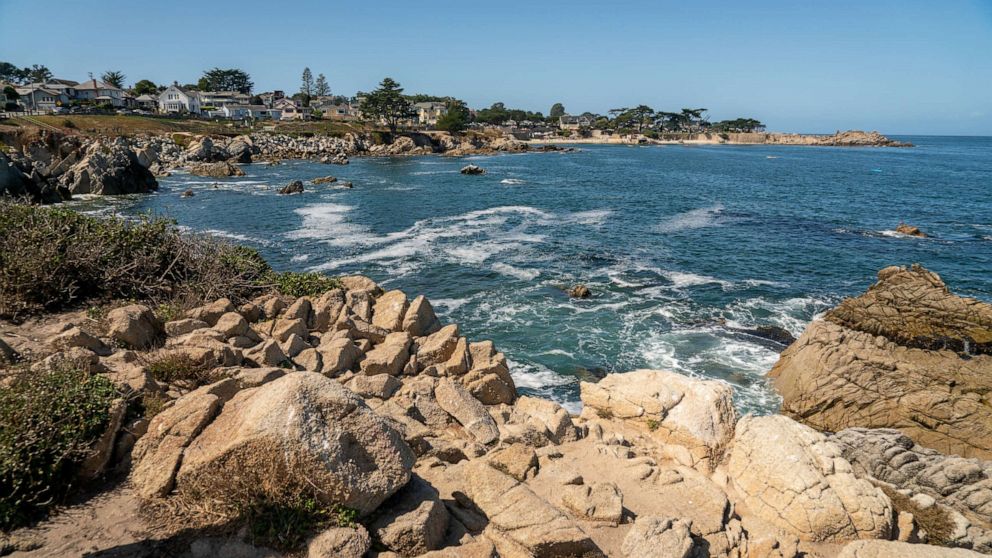 A person was attacked by a shark on a California beach on Wednesday, sustaining “significant” injuries from the bite, Pacific Grove police said.

Following the shark attack at Lovers Point Beach, the swimmer was transported to Natividad Hospital, the Pacific Grove Police Department said. The man’s condition is unknown at this time.

Police said people at the beach reported a shark was in the water at the time of the attack. Several people went into the water to help the person who was attacked, police said.

“We want to express our appreciation and appreciation to the good Samaritans who took immediate action and took personal risk to help the swimmer,” Pacfic Grove Police said. “We thank our partners at the U.S. Coast Guard and the Department of Fish and Wildlife. Additionally, we thank our CERT [Community Emergency Response Team] members who responded to help with beach closures to keep the community safe. »

“We send our prayers and thoughts to the swimmer and his family,” the department added.

Authorities launched a drone to find the shark but did not report any additional sightings, police said.

The beach at Lovers Point and Sea Palm has been closed and will reopen on Saturday, police said.

Located about 200 miles south of San Francisco, Pacific Grove is near Monterey and was one of the filming locations for HBO’s hit series “Big Little Lies.”