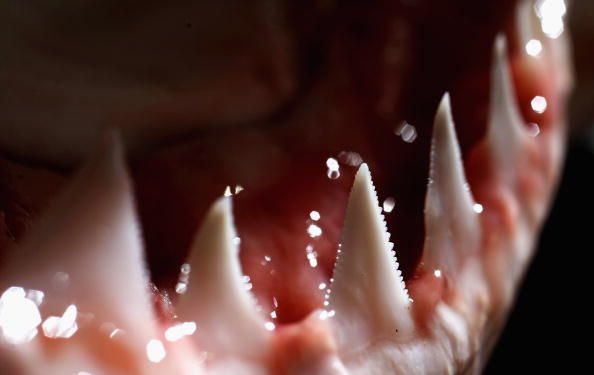 PACIFIC, California (NewsNation now) – A great white shark bit a man in the leg as he swam off a northern California beach on Saturday morning, authorities said.

Nemanja Spasojevic tells NewsNationNow.com he was looking for crabs when the attack happened.

He believes he was bitten by a 6 to 8 foot long shark.

“I had 10 puncture wounds on 10 teeth,” Spasojevic said. “One of the teeth actually cut and punched through the vein, so it was kind of a major injury.”

The 35-year-old’s injury was not life-threatening and he was able to swim to shore at Gray Whale Cove State Beach, about 18 miles south of San Francisco, where he received medical aid, said San Mateo County Sheriff‘s Lt. Eamonn Allen. .

“When the paramedics came and put the real tourniquet on, that’s when I was like, ‘Okay, I’m going to live. I know that for sure.

Spasojevic says he won’t hesitate to get back in the water.

“I don’t think it’s going to change my love for the ocean,” Spasojevic said.