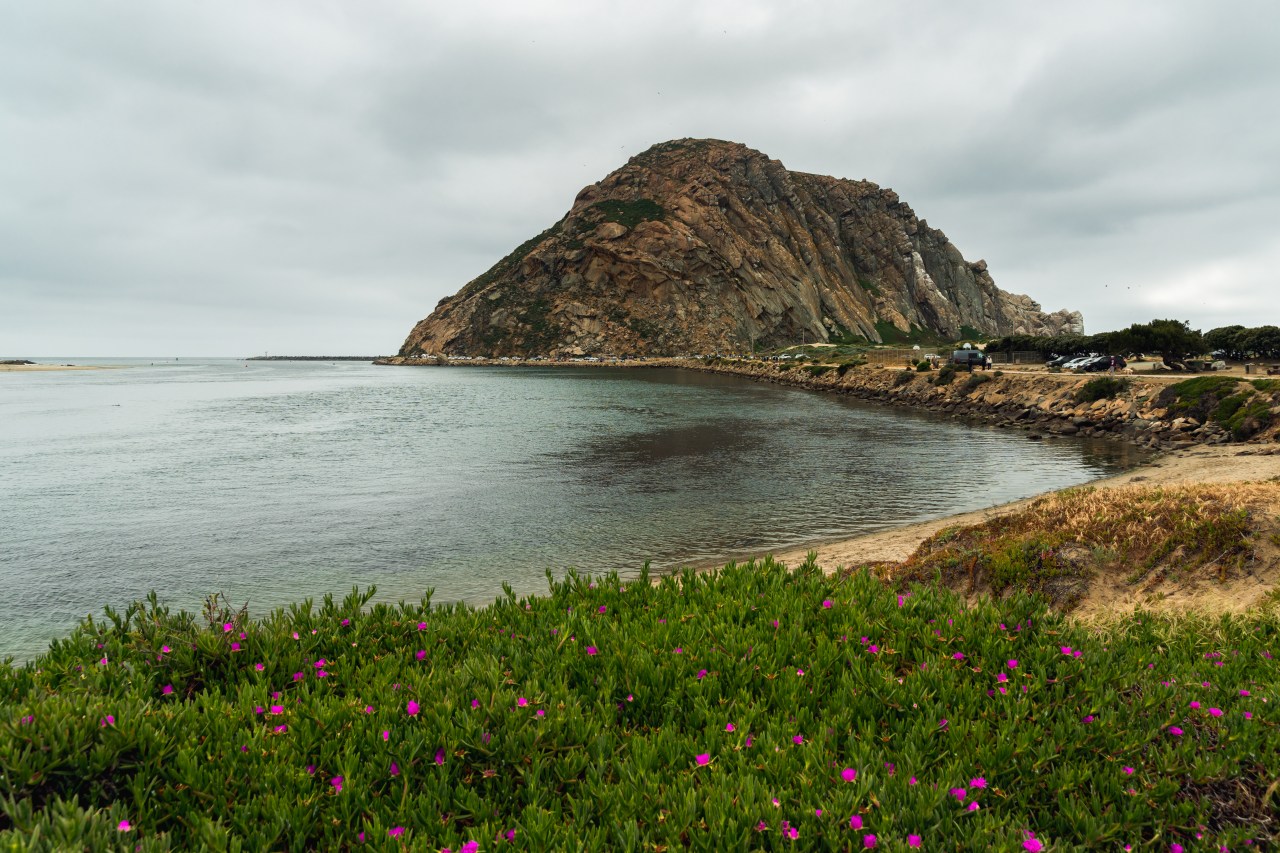 A surfer was killed in an apparent shark attack off Morro Bay on Friday morning, authorities said.

First responders were dispatched to the beach just north of Atascadero Road in the central coast town to report an unresponsive male victim on the beach, according to a statement released by the Morro Bay Police Department.

“He was pulled from the water suffering from an apparent shark attack,” the statement read.

Authorities have not released the victim’s name or age.

No additional details about the fatal incident have been released as part of the investigation, which is being conducted by the San Luis Obispo County Coroner’s Office and California State Parks officials, according to police.

While local beaches remain open, bathers have been ordered not to enter the water for a 24-hour period.

Shark attacks in California are extremely rare, with about 199 such incidents reported since the 1950s, according to state figures. Department of Fish and Wildlife watch. They left 14 dead and 107 injured, according to the data, which was last updated last August.