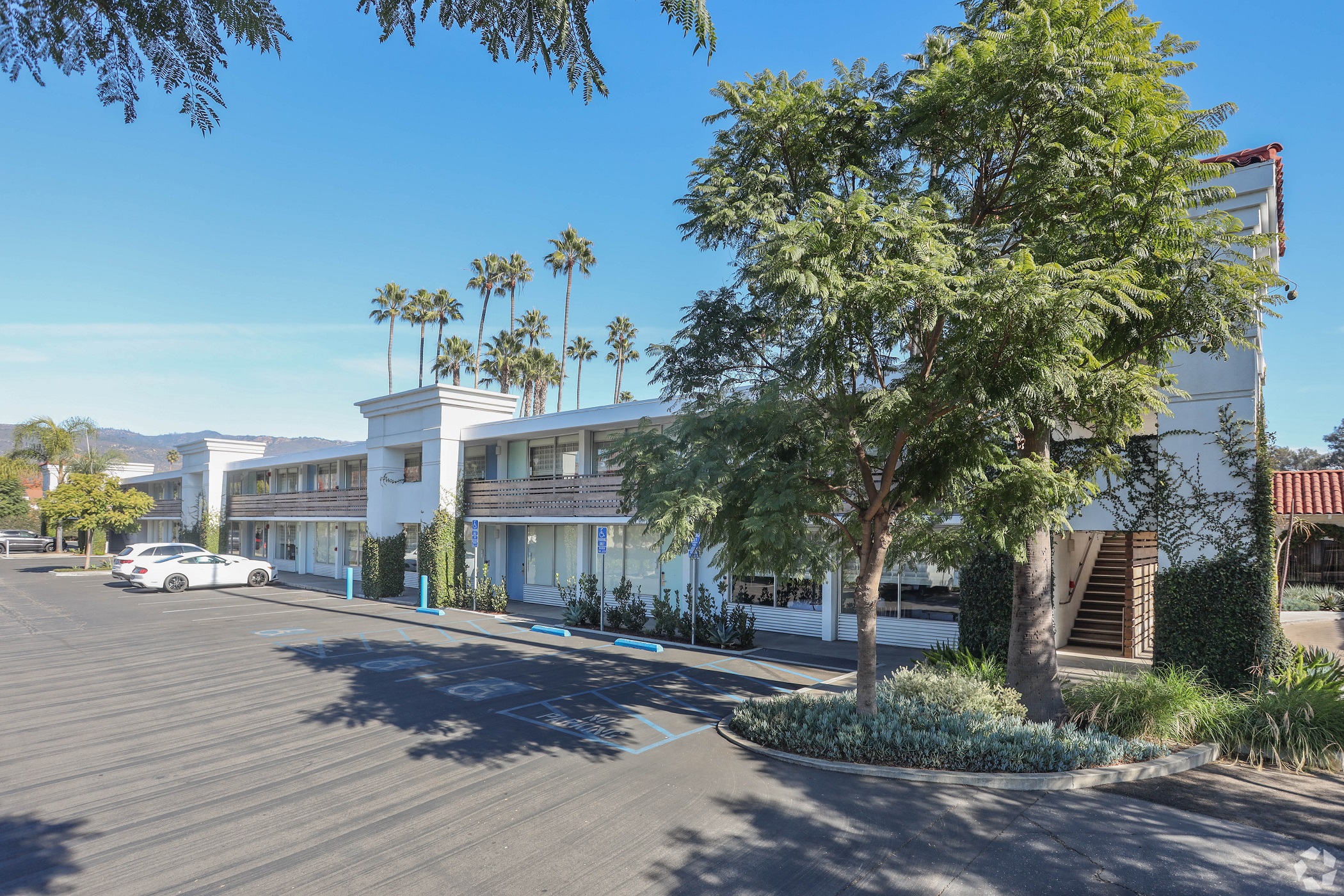 A New York group has bought a coastal hotel in Santa Barbara County betting that improvements in the hospitality industry will stay on track.

AWH Partners has purchased the 158-bedroom Kimpton Goodland from 5650 Calle Real in Goleta, Calif., for an undisclosed price in late 2021, according to a Jan. 20 statement from the buyer. The seller was San Francisco-based hotel investor KHP Capital Partners.

The property sold for $33 million, according to a source familiar with the matter. KHP bought the hotel for around $41 million in September 2015, according to CoStar data.

Representatives for the buyer and seller did not respond to requests for comment.

Russell Flicker, founder and managing partner of AWH Partners, said in the statement that the hotel was acquired “on an extremely attractive basis that we could never have achieved before the pandemic.” He said the investment company plans to renovate and rename the hotel.

“With minimal new supply, a general lack of available sites, and high land prices, the Santa Barbara market presents high barriers to entry, and we are pleased to have found this attractive opportunity, which has never been offered to the public on the same terms,” Flicker said in the statement.

The property, built in 1969, had operated as a Holiday Inn and was renovated and renamed in 2014.

The Goodland was one of five hotels acquired by AWH in 2021. These investments totaled $240 million and the company plans to inject approximately $30 million to renovate the properties.

These Top-Rated California Restaurants in the Country: Yelp