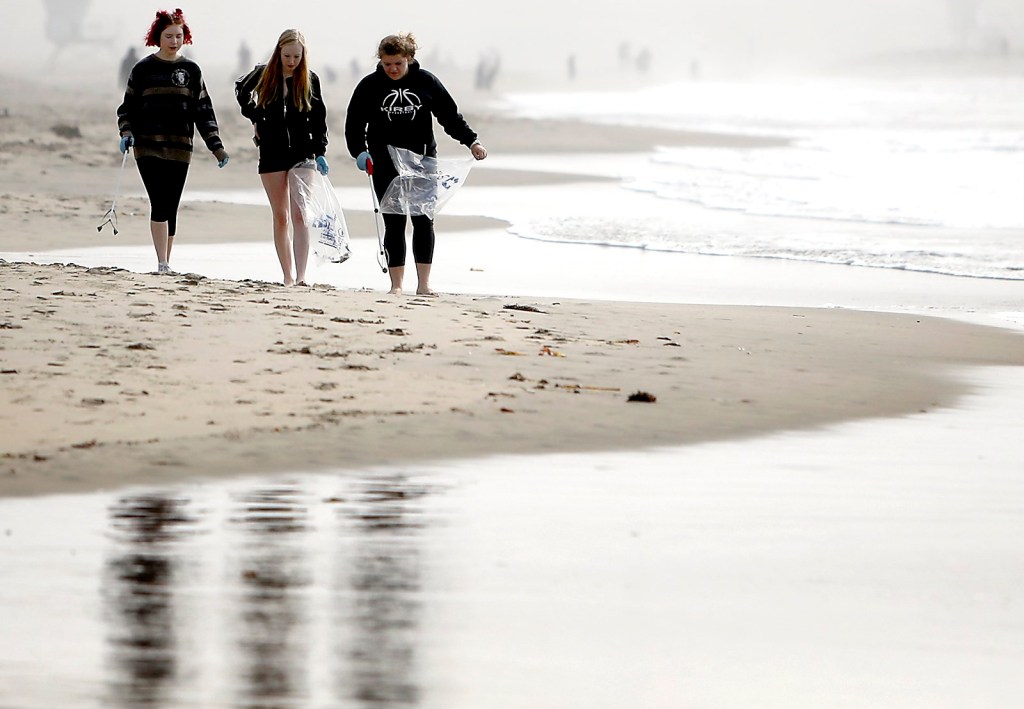 SACRAMENTO >> Public parks and state beaches would be added to the list of smoke-free areas in California under a bill from an East Bay Democrat that lifted another legislative hurdle this week.

The proposed restrictions – which would apply to cigarettes, cigars, marijuana and e-cigarettes – will prevent forest fires, reduce pollution and protect animals that mistake potentially fatal cigarette butts for food, according to the reports. supporters.

“Smoldering cigarette butts have sparked major forest fires,” State Senator Steve Glazer D-Orinda said in a statement. “They are a major polluter on our beaches and our oceans.”

This – along with a similar bill from Democrat MP Marc Levine of Marin County – is just the latest attempt by lawmakers to end smoking and smoking-related litter in public parks and on beaches. A nearly identical bill was passed by the Legislature last year, but Gov. Jerry Brown vetoed it, calling it too broad and punitive. Former Governor Arnold Schwarzenegger rejected another such attempt in 2010.

Some areas – like San Francisco and San Mateo counties and cities like Santa Cruz, San Diego, and Los Angeles – already have ordinances banning smoking in public parks and beaches.

â€œYou can’t smoke on county beaches,â€ Santa Cruz County communications manager Jason Hoppin said in an email to Sentinel. The problem is, he doesn’t really “own” a lot of sand. Some stretches of beach may actually be owned by private landowners or the state and the county does not enforce them, Hoppin said.

Glazer’s Senate Bill 386 would ban smoking on all beaches, estuaries and bays in the state, fining offenders up to $ 250.

The proposed ban would also cover public parks, but was amended to include some leeway, allowing local park managers to establish smoking areas.

SB 386 rolled out of the Senate late last month. On Tuesday, he allowed the Assembly’s Water, Parks and Wildlife Committee to vote 10 to 4, mostly based on the party line. Republican Steven Choi of Irvine broke ranks with his party by voting for the ban. MP Rudy Salas, a Democrat from a swinging neighborhood in Bakersfield, voted against.