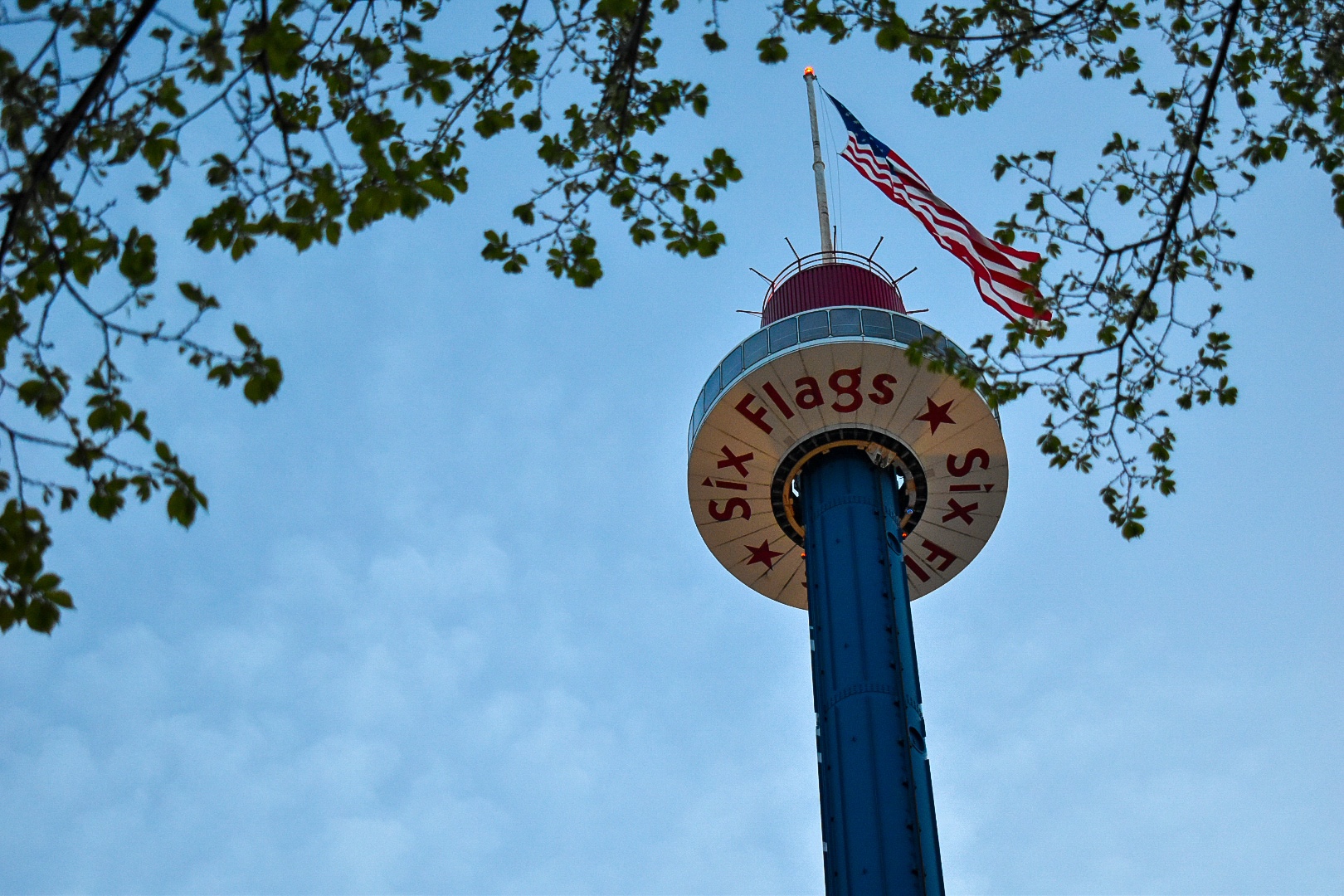 For now, the change is only in effect at four Six Flags parks: Magic Mountain and Discovery Kingdom in California, as well as Six Flags Over Texas and Fiesta Texas. Although prices vary from park to park, the three new levels are:

Benefits differ from existing membership levels and are generally more expensive while offering smaller discounts and fewer benefits. For example, the Ultimate Pass, which costs $330 at Magic Mountain and $300 at the other three parks, offers five skip-the-line passes for the whole year – while the Diamond Elite membership offered two passes on each visit.

Current Six Flags members are grandfathered and will retain their benefits as long as they continue to make payments.

The drop in memberships comes two months after Selim Bassoul took over as the new CEO and President of Six Flags.