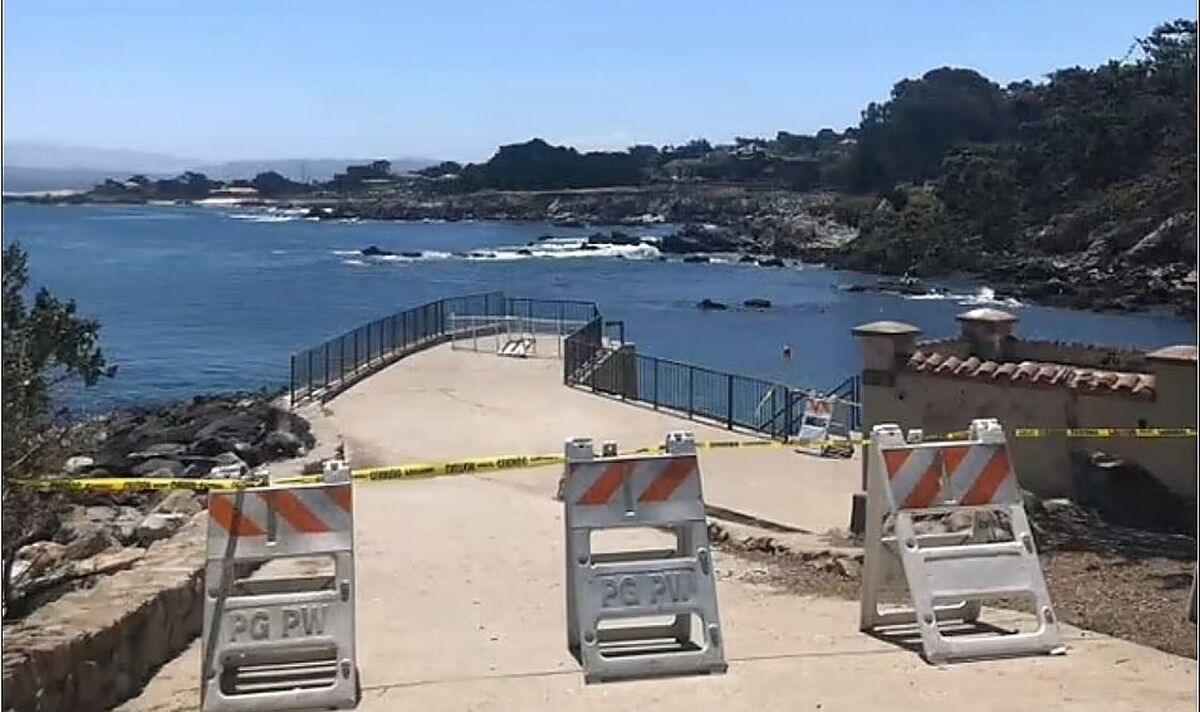 The victim was immediately transported to Natividad Medical Center, a trauma center located about 23 miles from the beach where the incident took place. The Pacific Grove Police Department has confirmed that a man suffered serious injuries from a confirmed shark bite at Lovers Point Beach in California.

The attack took place around 11 a.m.

The water sport practiced by the man has not yet been confirmed by the police.

According to KSBW, Pacific Grove Councilman Joe Amelia said a surfer was injured in the water and suffered serious stomach and leg injuries.

Pacific Grove City Council Member Jenny McAdams wrote on Facebook: “After the attack, the shark was seen in the area again.

“The beach was closed, everyone was ordered out of the water.”

An investigation is ongoing as Lovers Point Beach has been closed until further notice, police said.

The Monterey Herald reports, “All beaches in Pacific Grove will be closed for at least 48 hours following a shark attack at Lovers Point this morning.”

Photos from the scene showed duct tape along orange and white barriers blocking the entrance to the beach.