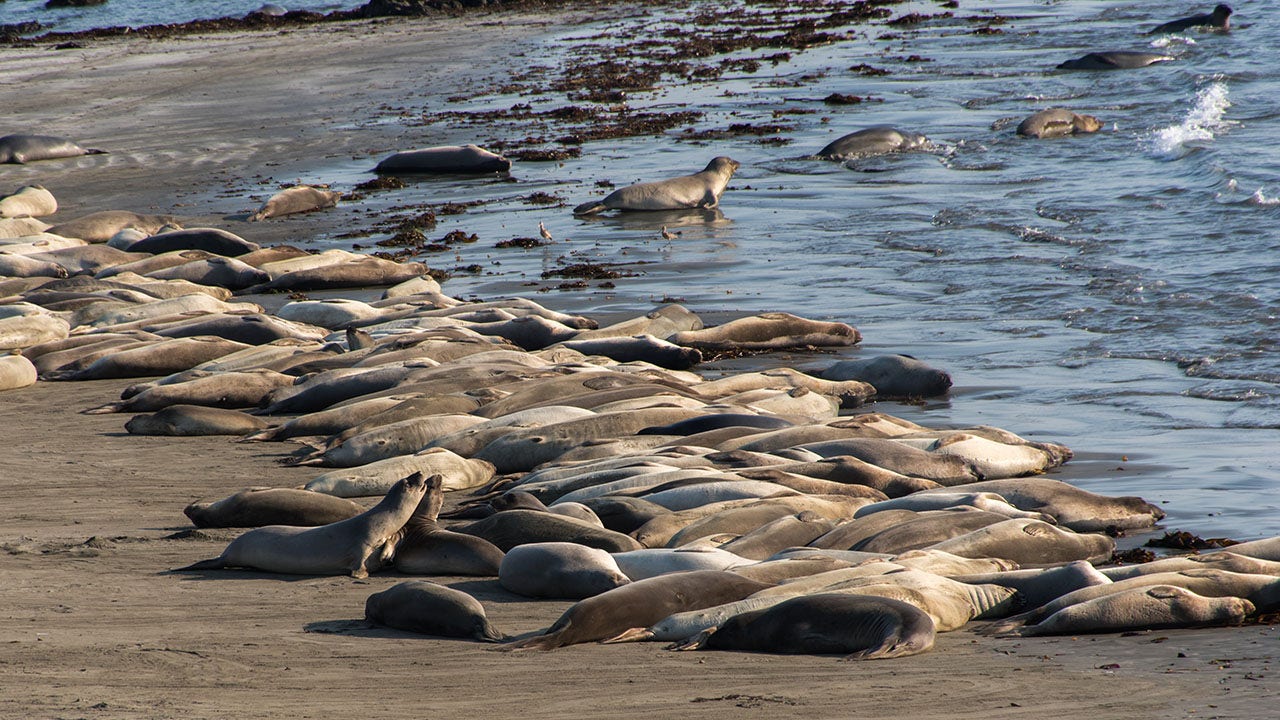 They may be adorable, but leave the elephant seals alone.

Large numbers of seals have invaded some of the beaches at Point Reyes National Seashore in California. Large animals may look cute and friendly, but according to park rangers, they are still large animals that can become aggressive when they feel threatened or challenged.

The Point Reyes National Seashore posted a photo of a seal-covered beach on Facebook. In the image, many seals can be seen lying in a large group on the beach and appear relatively calm and peaceful.

“Did you know elephant seals are protected by law,” the post read. “The Marine Mammal Protection Act, founded in 1972, prohibits harming and harassing all marine mammals. Harassment is anything that can hurt an animal or disturb it from any natural behavior. Actions that can disturb an elephant sea ​​creatures make loud noises, approach or stand near them, touch them, try to provoke a reaction, feed them or otherwise interact with them.”

The message concludes: “We recommend that you stay at least 25 feet (or two car lengths) away from elephant seals you encounter outside of closed areas. Breeding colonies are closed to visitor access, so please do not go to closed areas for your safety. and security of seals.”

The winter breeding season is still ongoing, so the final total for the number of seals that showed up on the beach has yet to be determined.

Officials expect a new record to be set this year, reports SF Gate. So many seals arrived that they started spreading to other areas.

Seals have been spotted near visitor centers and evidence of the animals can be seen in parking lots.

As it is the breeding season, the seals can become aggressive. Elephant seals can weigh up to 5,000 pounds, so it’s probably not a good idea to fight with one.