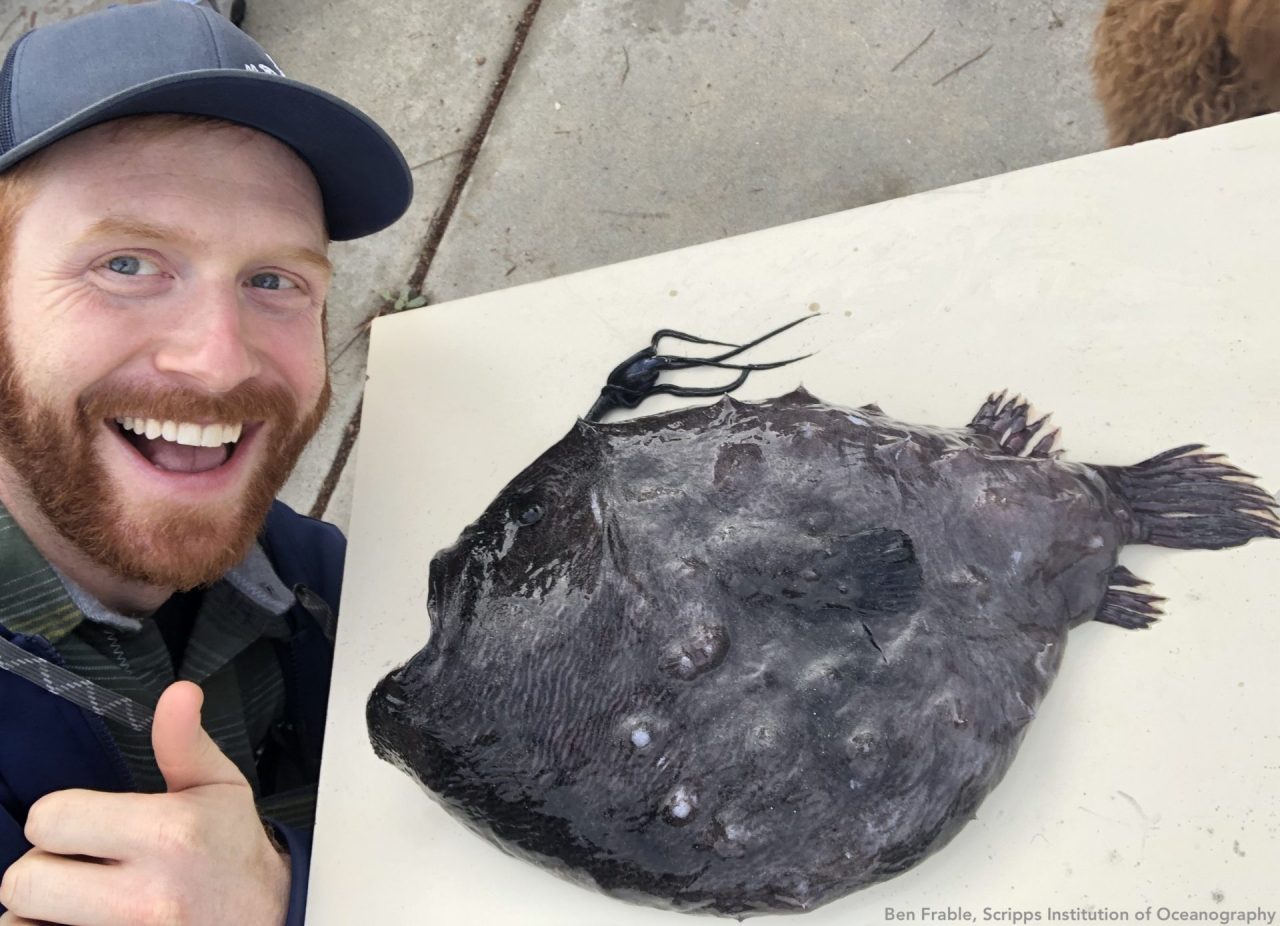 SAN DIEGO (KSWB) – Another ultra-rare deep-sea fish washed up on a California beach this month, the Scripps Institution of Oceanography at UC San Diego announced Tuesday.

This is the third time in the past month that a deep-sea fish has been reported near an area beach, including the second pacific fish-football, which was photographed on November 13 on a beach in La Jolla. An unusual 4 foot lancetfish was also found dead on December 1 on the sand at La Jolla Shores.

“Experts have no evidence to theorize why these fish are stranding in Southern California, but are interested in learning more about specimens that have been collected or any new ones that may be stranding,” Hook said.

The institution called the most recent find “extremely rare,” noting that only 31 known spec specimens have been collected. Tissue samples from the fish are being collected for genetic analysis and its stomach contents are expected to be examined by researchers in Anela Choy’s lab at Scripps.

Researchers remind the public that if they come across an unusual find at the beach, “don’t bring it home.” Instead, notify a lifeguard and contact the Scripps Institution of Oceanography at [email protected] or by phone at 858-534-3624.