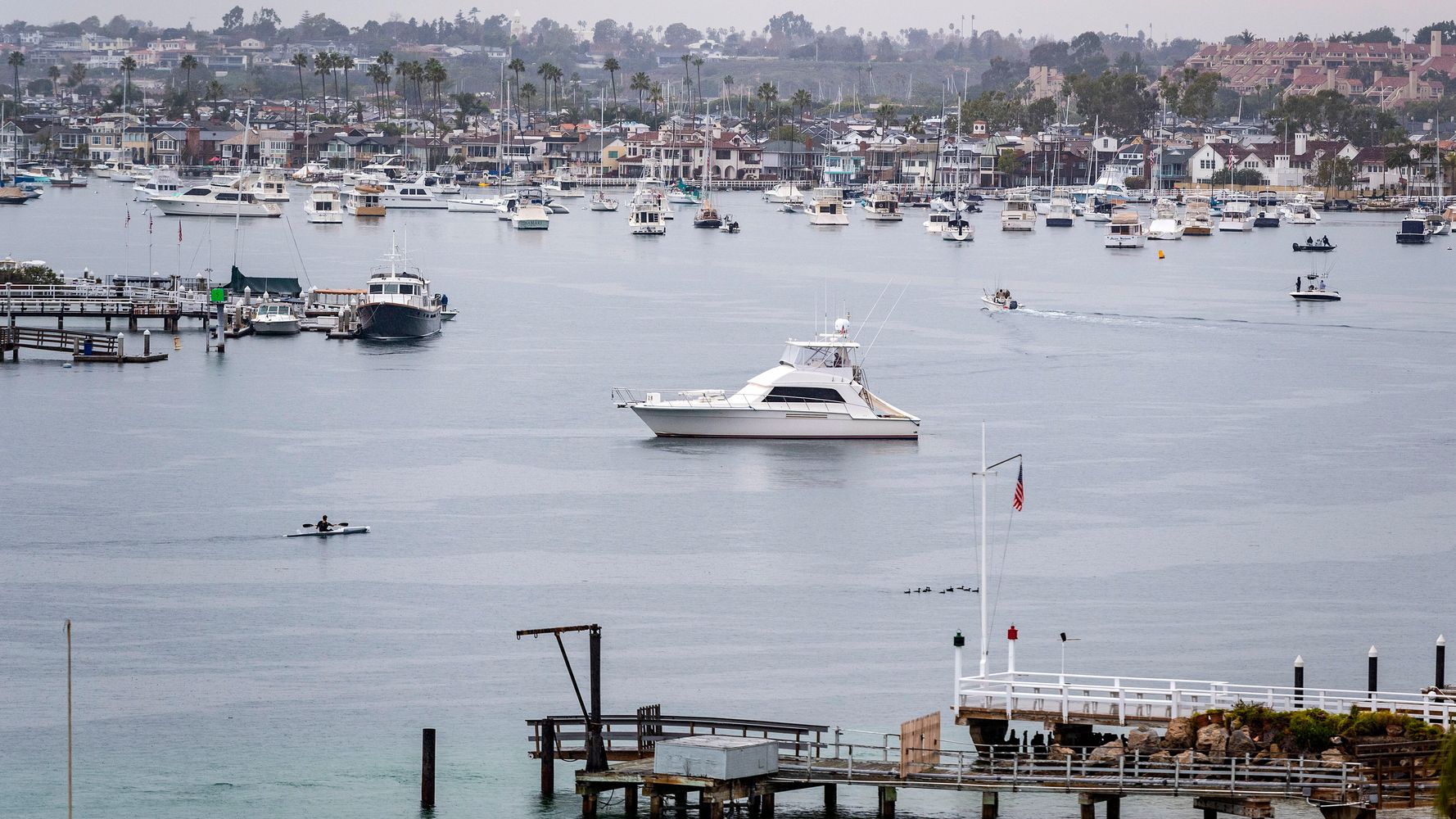 A Southern California police officer is dead and a second is seriously injured following a helicopter crash south of Los Angeles, authorities said.

The police plane crashed into Newport Beach harbor on Saturday night, killing Huntington Beach police officer Nicholas Vellas, 44, who was a married father. A second officer who was traveling with him was taken to hospital and is in critical condition, police said at a news conference on Saturday. This officer was not immediately identified.

“This is a difficult night for all of us and I would ask for your prayers and support as we support the officers’ families and continue to grieve,” Huntington Beach Police Chief Eric Parra said during the interview. the press conference.

The crash happened just hours after another helicopter crash in Miami Beach, Florida. The incident, in which the descending plane came within meters of bathers, reportedly left two of the three passengers with broken backs. Video shared by the Miami Beach Police Department on Twitter shows the helicopter plunging into the water as people dot the sand and water nearby.

This afternoon at 1:10 p.m. MBPD received a call of a helicopter crash in the ocean near 10th Street. Font and @MiamiBeachFire intervened on the spot with several partner agencies. Two occupants were transported to Jackson Memorial Hospital in stable condition.

Both incidents are being investigated by the National Transportation Safety Board, authorities said.

In the subsequent Newport Beach crash, Parra said it was unclear what “caused the aircraft to become disabled”. Police force helicopters, which are regularly serviced, have been removed for inspection before being used again, he said at the press conference.