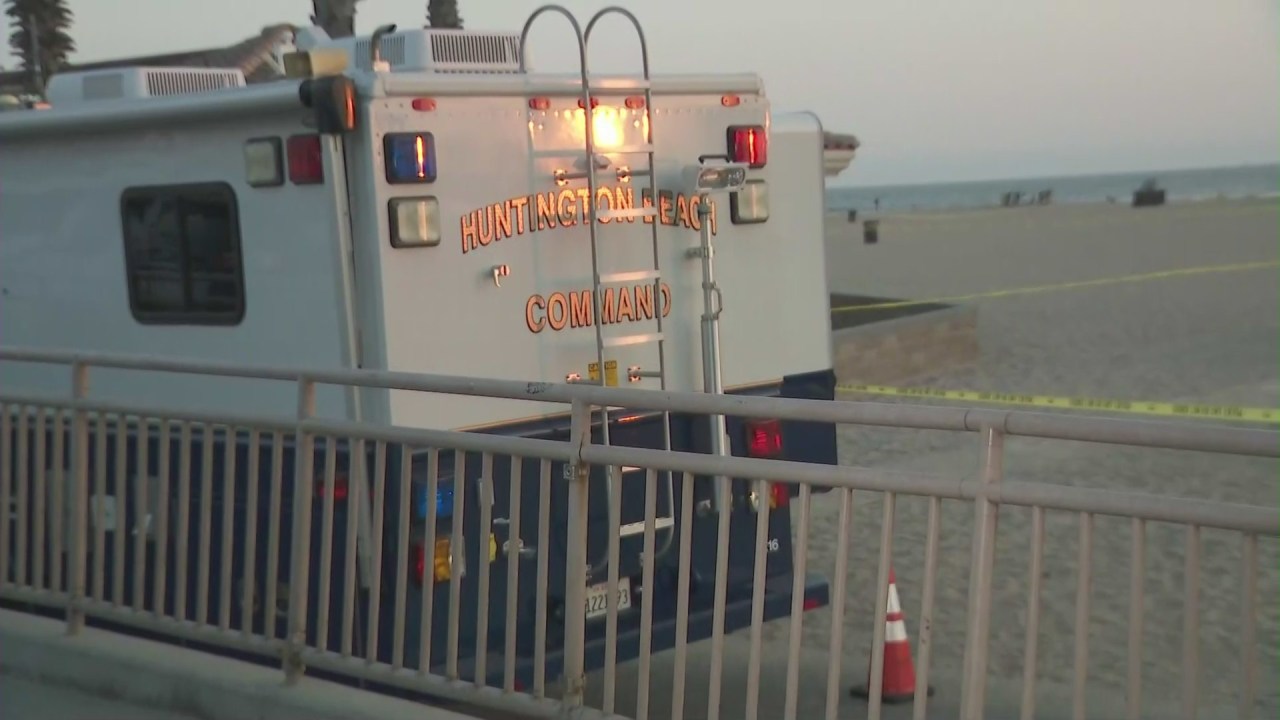 WARNING: Videos may be disturbing to watch.

HUNTINGTON BEACH, Calif. (KTLA) – A gunman was shot by police in front of bystanders in Huntington Beach, Southern California, over the weekend, authorities said, and was caught on camera.

Video of the incident shows a man, whom the Orange County Sheriff’s Department later identified as 43-year-old Ronnie Andrew Garcia, holding what appears to be a weapon under clothing as officers demand that he drops her.

Carey also expressed her gratitude that the US Open Surfingwhich is held on the beach, had ended for the day.

This tiny California seaside town is the best place to watch the Great Monarch migration, but it needs your help