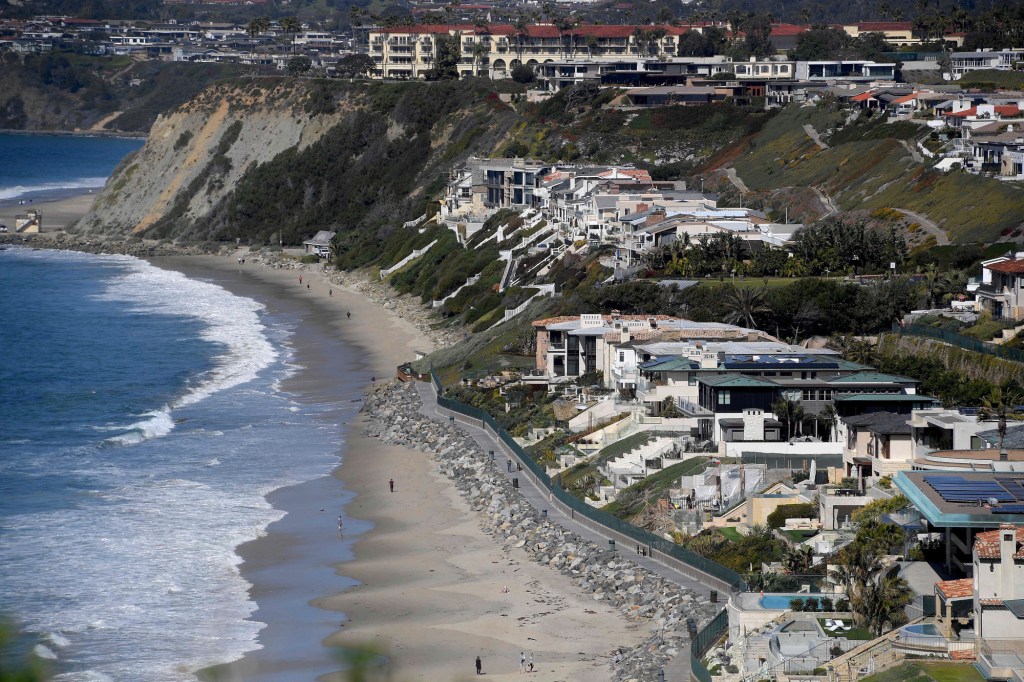 As the sun set on Tuesday, September 8, a panga-like boat ran aground on famed Strands Beach in southern Orange County, where sunbathers and surfers were still hanging out on the sand.

Once ashore, about 15 people were seen fleeing the boat through the sand toward switchbacks along the cliffs overlooking the beach, San Diego Border Patrol officials confirmed Wednesday.

The first to respond to calls from nearby residents were Orange County Sheriff’s Department deputies. Calls started coming in around 7:30 p.m., officials said.

“The deputies went to the top of the hill and a Dana Point Harbor Harbor Patrol boat responded to the edge of the ocean,” said Sgt. Todd Hylton, OCSD spokesperson. “Our first concern was to make sure no one was hurt and to see if there was any illegal activity.”

Deputies searched the boat, which bore no vessel markings or identification, Hylton said.

No one was found and the investigation was turned over to Border Patrol agents.

“Responding officers searched the area but were unable to locate any subjects,” Border Patrol spokesman Shane Crottie said. “A total of 15 life jackets were recovered from the scene. Air and sea operations seized the ship.