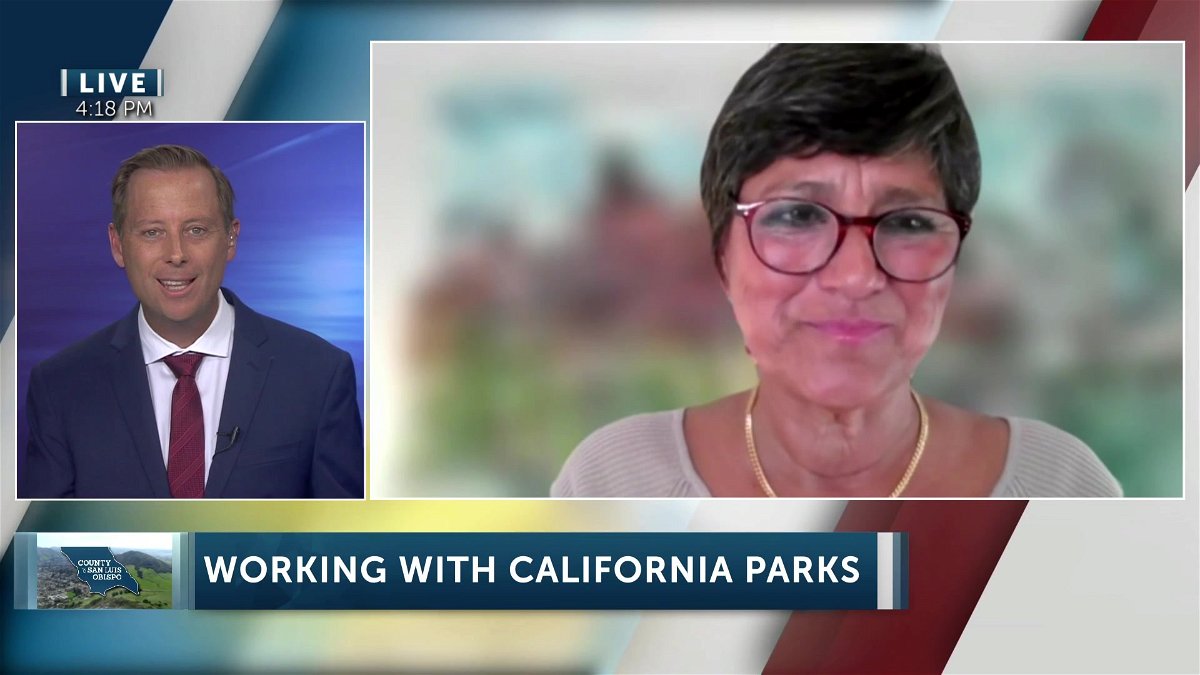 SAN LUIS OBISPO, Calif. — San Luis Obispo County Supervisor Dawn Ortiz-Legg was recently named to the Parks California Board of Directors. She says she is the first Central Coast representative on the California State Parks partner agency board and hopes to bring more resources to state parks locally.

Ensuring that parks remain accessible to the public is a goal of Parks California. Regarding access to the Oceano Dunes, Ortiz-Legg says, “My biggest concern is making sure people can get out. Those people who are in wheelchairs, those people who may not have access to nature, this is a very important element in order to be able to guarantee the accessibility of our parks.”

California State Parks have supported the efforts of people trying to avoid rolling in the Oceano Dunes. In 2021, the Coast Commission ordered an end to off-road driving in the dunes within three years, citing air quality and health concerns, and saying it degrades animal habitat.

“So my hope for what the state park system can do in the Dunes is to keep it affordable,” Ortiz-Legg continued. “To keep it accessible and to make sure people can still enjoy it. Whatever shape and form comes in, I don’t know.”