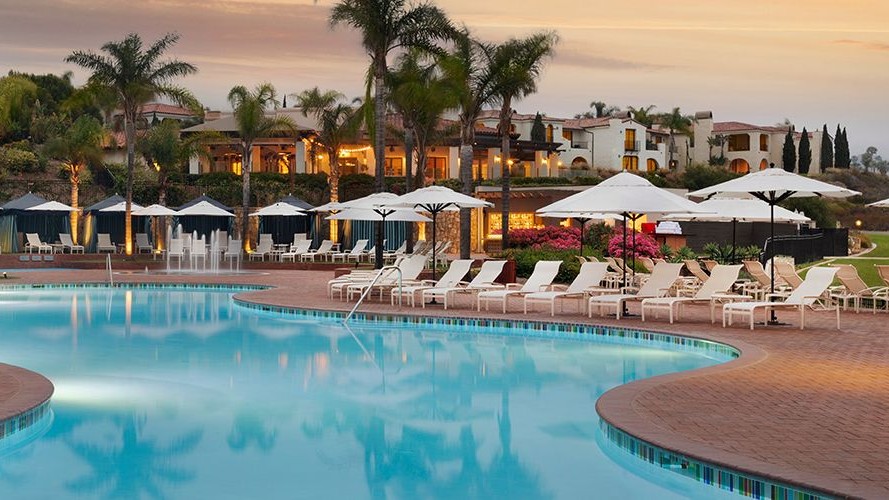 California pretends to help businesses recover from the pandemic. But actions matter more than words.

A proposed new $3.2 million fine for the Southern California resort town of Terranea – imposed by the state’s labor commissioner under the hotel’s employee rehire order, the Senate Bill 93 – demonstrates that the state still cares more about its union cronies than about its job creators and the people they employ.

The state’s Industrial Relations Department announced the fine in a loud statement to the press. “The law makes it clear that workers in the hospitality and service sectors should be given priority to return to the same or similar positions when their former employer reopens,” Labor Commissioner Lilia García-Brower said.

In fact, the law is clear as mud. This ambiguity created by the state legislature is a landmine for well-meaning hotels whose interpretation of “same or similar” is different from that of state bureaucrats.

The Los Angeles Times and others breathlessly echoed the state’s SB 93 version, despite the commissioner’s quote being not a statement of fact. The station said in the press that it was pursuing all legal options, and with good reason. A careful reading of the media coverage demonstrates that the justification for the fine is not worth the paper it is written on.

The state calculates the fine based on 53 employees it says were not rehired under California’s “right to recall” law. But the Times and others buried a crucial caveat in the text of the story: “The labor commissioner’s citation listed five workers… who have not yet been contacted to return to their former jobs.”

It’s understood? Only five of the 53 workers did not receive a job offer at the hotel. This means that the others are either currently working there, or were offered the job and succeeded. Indeed, the station said the same thing in press releases to the Orange County Register and others, and said it believed it was following the state’s ambiguously worded law.

It’s a classic California case of a made-up “breach” where no one was hurt. Trial attorneys have weaponized this complexity for years using the Private State Attorney General Act.

Unions are also involved. The state noted that the controversial hotel workers‘ union Unite Here Local 11 was responsible for the claims against Terranea – after waging a fruitless years-long war to organize the property’s associates.

This kangaroo court – where the state partners with powerful interest groups to act as judge, jury and executioner over targeted industries – might be acceptable in the former Soviet Union, but it’s a shame to see it in present-day California.

California can help its business recover from the pandemic by reducing the complexity of its laws, rather than inventing new ways to penalize businesses.

Tom Manzo is president of the California Business and Industrial Alliance.