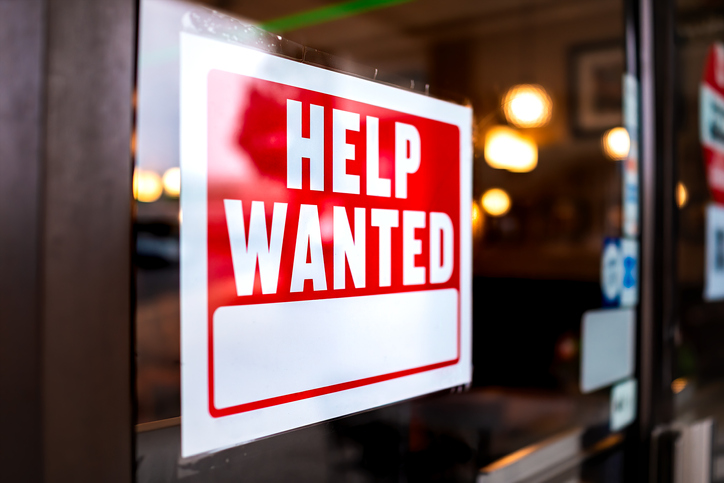 More than a third of California restaurants are unable to pay their rent while 350,000 jobs in the industry remain vacant, according to a recent report.

As reported by NBC Los Angeles, 37% of restaurants reopening in California are unable to pay their rents, and 350,000 restaurant jobs remain vacant. Like government officials, restaurateurs assumed that ending the improved unemployment benefits would force the two restaurant workers back and lead to a glut of new workers for their businesses, but it doesn’t.

It might have something to do with dissatisfaction of restaurant workers and the fact that cooks in restaurants had the highest death rate among workers during the pandemic.

As reported by NBC Los Angeles, Fromin’s Restaurant and Deli in Santa Monica still can’t fill all of its vacancies, even after four months. Bruce Stein, CEO of Fromin, was quoted by NBC Los Angeles saying, “Everyone is in the same boat,” said Bruce Stein, Fromin’s general manager. â€œWe’re all trying to find people. You can’t walk past a restaurant without seeing a help search panel.