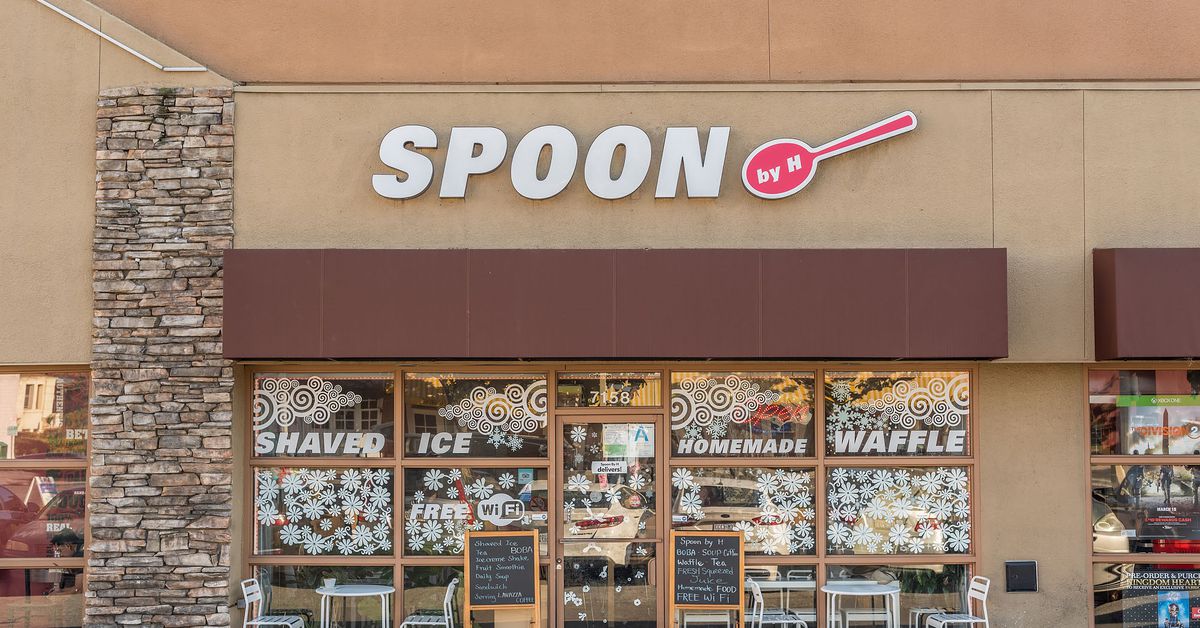 The Michelin Guide has chosen not to publish a California edition or distribute any awards this year, although the awards have been recently granted in other cities like New York and London. The guide declined to publish this year in California due to the devastation of the coronavirus pandemic and wildfires across the state. Instead, Michelin organized a virtual event and fundraising yesterday, and provided new recommendations, or â€œfindsâ€ for 25 California restaurants, including 12 in the greater Los Angeles and Orange County area.

Labeled California Family Meal, the Michelin event raised funds for the California Food Bank Association and discussed the future of gastronomy instead of announcing a California guide, stars, Bib Gourmand or plate recommendations. During the event, Michelin also announced a collection of 25 Inspectors Findings, highlighting “a snapshot of inspiring new culinary talent across California,” according to the Michelin website. Across Los Angeles, the inspector pointed out:

Two restaurants in Orange County and three in the Santa Barbara area were among the 25 discoveries:


Register to receive the newsletter