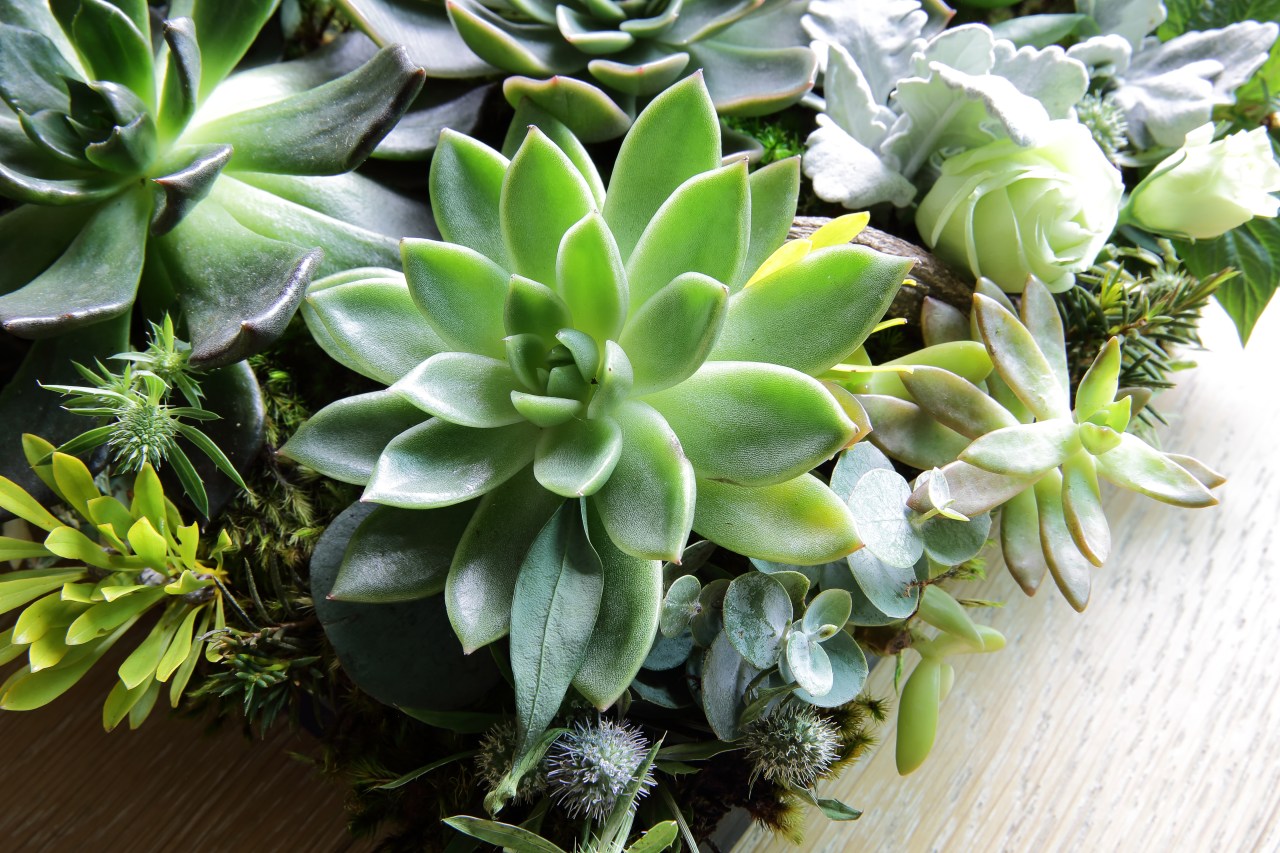 CALIFORNIA (KTLA) — A man was sentenced to two years in federal prison on Thursday for attempting to illegally export at least $150,000 worth of succulents harvested from northern California state parks, officials said.

The South Korean man, Byungsu Kim, 46, was also ordered to pay $3,985 in restitution to the state of California to help defray the costs of replanting all the stolen plants, the prosecutor’s office said. American in a press release.

Dudleya plants from coastal areas of Northern California are especially valuable in Asian countries, and smugglers have been known to harvest wild, live Dudleya plants from state soil and export the live plants to sell on the black market. abroad, according to federal authorities. .

Kim had searched her phone for “poaching succulents” and “dudleya” and read a press release about the arrests and convictions of other Dudleya poachers.

“Kim knew that the takeover of the Dudleya factories was illegal,” Thursday’s statement said.

The three men then took the plants to a commercial exporter in Compton, where local law enforcement executed a search warrant on the freight company and found 3,715 Dudleya plants in boxes labeled “Rush ” and “Live Plants”.

These are the plants that had been ripped from the ground on public lands in northern California, authorities said. California law enforcement officials then arrested Kim and confiscated his passport.

But he fraudulently obtained a new South Korean passport by falsely claiming to the Los Angeles consulate that he had lost his passport, the US attorney’s office said. He used it to return to South Korea after fleeing to Mexico on foot through the Tijuana-San Ysidro border crossing.

Tweens could be vaccinated without parental consent under California bill

Kim was later arrested in South Africa in October 2019 in connection with a similar scheme involving the taking of plants from protected areas, officials said.

He was eventually extradited to the United States after spending a year in detention in South Africa.

“[Kim’s] the willful criminal conduct in October 2019 was not an isolated event: he had performed the same scheme multiple times in California,” prosecutors wrote in a sentencing memorandum. “[Kim] had traveled to the United States more than 50 times since 2009. Customs records show he traveled for succulent-related purposes and often with tens of thousands of dollars in cash (sometimes declared, sometimes not) and fake phytosanitary certificates .