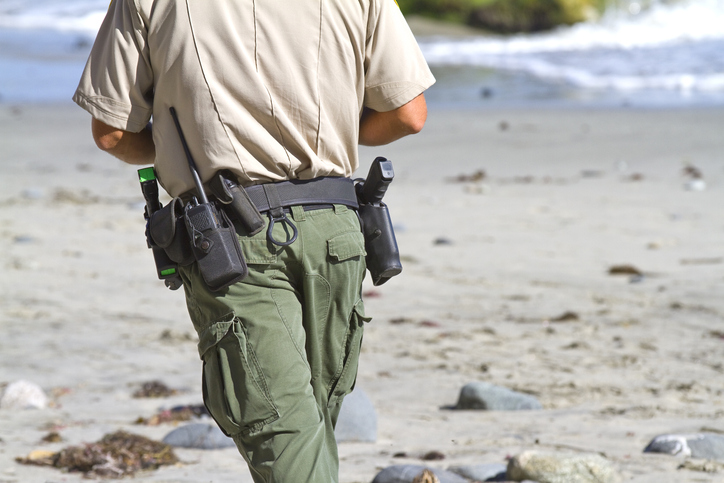 This is an archived article and the information in the article may be out of date. Please look at the history’s timestamp to see when it was last updated.

CORONADO, Calif. (NEXSTAR) – A southern California man is charged with attempted murder after his wife told police he tried to kill her and bury her on a beach in the San area. Diego Wednesday night.

Coronado police said the woman called 911 just before 9 p.m. to report that her husband, Jose Luis Mares III, 23, attacked her after the couple drove to the beach earlier in the evening .

Police said the couple were speaking when they got into a fight and Mares started attacking them. He allegedly tried to throw her into the ocean before attempting to bury her in a hole in the sand.

The woman managed to escape and flee Mares and the beach to a nearby sidewalk, where a passerby found her. Paramedics treated her at the scene and transported her to a trauma center in San Diego.

Coronado police found Mares, from Moreno Valley, hidden in the yard of a nearby house. He is charged with attempted murder, assault causing grievous bodily harm, domestic violence, forcible confinement and parole violation.

Coronado is a tourist destination known for its beach resorts and is located on a peninsula in San Diego Bay.