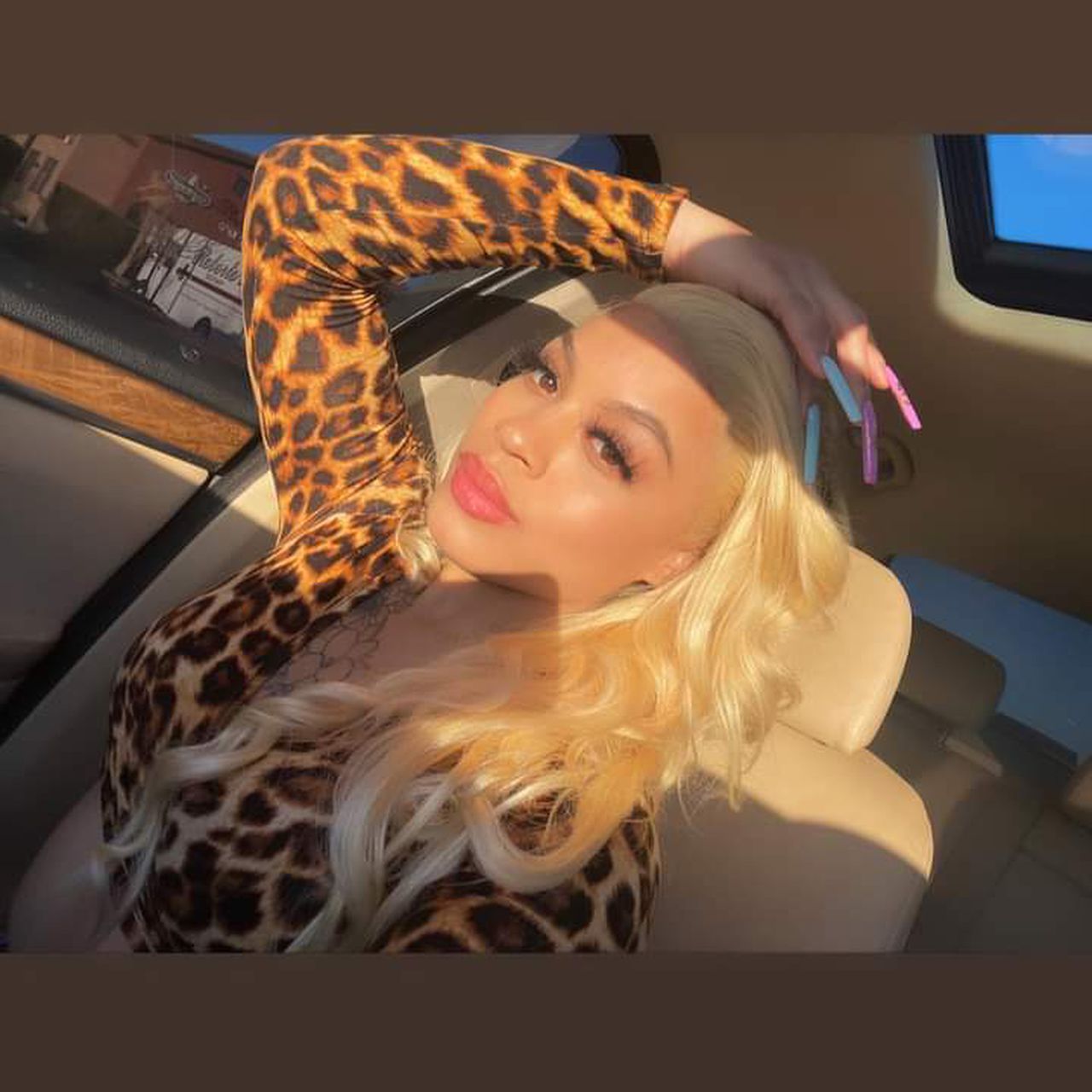 Harrisburg woman killed in California hotel room was there ‘trying to figure out life’, mother says

Di’Asia Sease dreamed of buying her mother a house.

Born in York, she attended school in Harrisburg and for the past few years has been trying to figure out how to achieve her dreams, her mother Tosha Small said.

Small said the 22-year-old was on her way to finding her place in the world while in California, taking online classes and working on building her credit rating while being a creator of digital content, all with the mission of supporting her family. in Pennsylvania.

All of that potential was cut short on July 20 when Sease was found fatally shot in a Best Western hotel room in Modesto.

Police have arrested Maurice Franklin Jr., 31, of Stockton in connection with Sease’s death. Stockton is about 30 miles from Modesto. Police did not disclose a motive or explain how Franklin could have known Sease.

Sease’s brother told a California television station that he had never seen Franklin before.

“We were really hoping to hear from the detectives if there was a motive, if he knew her, for how long, if it was a random act, if he was trying to commit other crimes against her ?” Marquise Stewart, of Ohio, told ABC10. “Like, we don’t know. We don’t know, so we’re just hoping to get those answers.

Sease’s mother said her daughter “was a struggling young woman trying to figure out life and achieve some of her biggest dreams”. One of those dreams was to regain custody of her 4-year-old daughter, who lived with a grandparent.

Small acknowledged that Sease went through tough times and worked hard to overcome them.

Since 2019, she said Sease has been traveling across the country as she visits new places and diversifies from her upbringing in Pennsylvania.

“It was tough, always worrying about her being in different places,” Small said. “Being so far from his family.”

Over the past two years, Sease has started gaining a following on social media, focusing on Instagram, YouTube, and TikTok.

She would wear makeup, show off different outfits, or do live recordings, ranging from eating crab legs to drinking a cocktail. She also liked to sing.

Small said she loved watching Sease sing because she knew that was what she loved. Whether it was Alicia Keys, HER, Summer Walker, Jhene Aiko or SZA, Sease loved singing along to his favorite R&B artists.

A particular favorite was SZA’s “Good Days,” which Small says is ingrained in his mind.

Since Sease’s death, there has been an outpouring of love online and when people came together for a balloon release in memory of Sease last weekend.

“It really meant a lot to me, because I wanted to see that she had a lot of people who liked her,” Small said.

She knew Sease had a hard time feeling like she was always alone.

It wasn’t true, Small said. “It breaks my heart to see these heartbroken people around her. She’s not here to see it.

Small says it doesn’t make sense that after everything her daughter has been through, this is how her life ended: a young artist whose life was ripped away from her.

News of an arrest in the case came as a relief to Small, she said. But she’s still angry and knows the arrest won’t bring Sease back.

“I know justice will be served, and she can rest in peace knowing that her killer is not in the street,” Small said.

Small said she misses the almost daily conversations she shares with her daughter, when Sease cracks jokes and breaks into singing. Sease loved his nine siblings and his daughter, Small said.

In recent years, Sease began to express his appreciation and love for his mother, which sparked the dream of buying her a house.

“My world will never be the same again,” Small said. “I feel so empty and incomplete now.”

Small is grateful that many people have already shown their support for Sease through a Facebook fundraising campaign.

Sease’s body was on its way back to York on Wednesday, where the family plan to rest her.