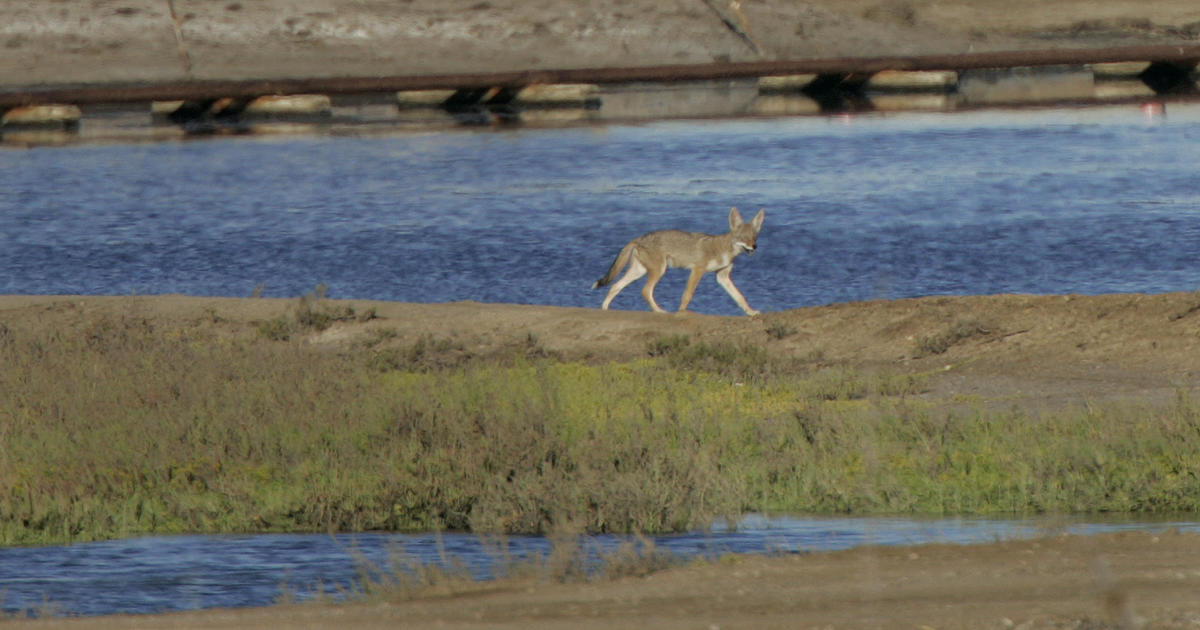 A girl was seriously injured in a coyote attack on a Southern California beach on Thursday evening, the police said. The attack happened just north of Huntington Beach Pier, on the beach itself, around 9:45 p.m., according to Huntington Beach police.

The girl was taken to hospital with serious injuries but is expected to survive.

“There was, like, a coyote right here, we saw it, and then all of a sudden, it came in through this, like, family,” says Garie Joncon told CBS Los Angeles. “And there was, like, a child on the floor. And then, about five minutes later, we came back, the whole crowd around a baby. The baby was obviously bitten, and there was just blood on his face.”

Cameras captured footage of the coyote running along the beach, CBS Los Angeles reported. Officers chased him down the beach but were unable to capture him. The coyote is still at large since Friday morning.

Police are working with the California Department of Fish and Wildlife to track him. Once caught, he will be euthanized, police said.

Police said coyote trapping efforts have intensified in recent weeks across the city.

Last year, CBS Los Angeles reported that a pack of 12 coyotes attacked a woman and her dog in Woodland Hills, California.