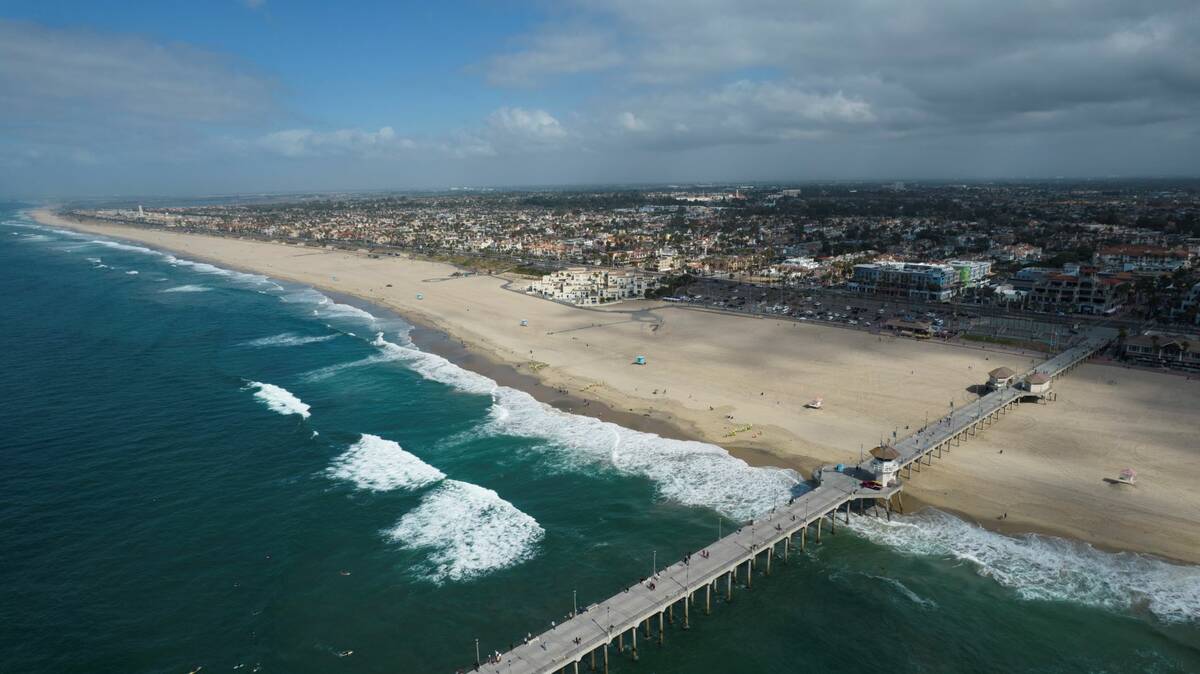 Officers were called to the beach near the Huntington Beach Pier around 9:45 p.m. Thursday, police spokeswoman Jennifer Carey said in a statement.

“Upon arrival, officers located an injured girl. The child was taken to a local hospital with serious but not life-threatening injuries,” she said.

Police then shot two coyotes and one was found dead on the sand about a mile north of the pier.

Police Lt. Thoby Archer told the Orange County Register that officers did not believe the coyote attacked the girl. The other coyote was injured but disappeared near a wetland.

Fish and Wildlife State Captain Patrick Foy told KNX news radio that officials will try to determine if the dead coyote’s DNA can be compared to any coyote DNA that was in child’s injuries.

Coyotes are found almost everywhere in California, including cities, and authorities have long warned that small children and pets may be at risk. Last year, the state Department of Fish and Wildlife launched workshops to help communities deal with coyotes due to an increase in conflicts with humans.

Carey said police have stepped up coyote trapping efforts across the city in recent weeks and have asked residents to report coyote sightings.

Huntington Beach on the Orange County coast has one of California’s classic surf spots and is known as “Surf City USA”.

No further information about the girl will be released as she is underage, Carey said.