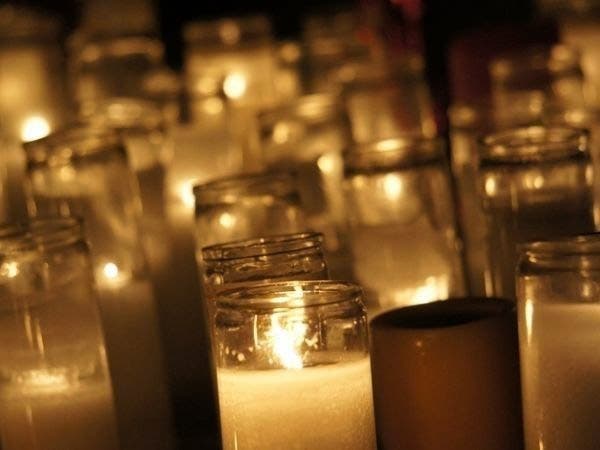 SANTA CRUZ COUNTY, CA – A coroner has identified a Chicago man who died on Tuesday after being washed out by sea while standing on rocks at a beach about 70 miles south of San Francisco.

The body of Conrad Miltko, 30, was found that evening in the waters off Panther State Beach after the tide receded, according to the Santa Cruz County Coroner.

Witnesses called 911 around 4 p.m. after Miltko called for help. He was spotted shortly before 6 p.m., the Cal Fire San Mateo-Santa Cruz unit announced on Tuesday.

It was the second time in three days that a swimmer had been washed away in the area. A third person is believed to have gone missing about 25 miles south of San Francisco after an empty kayak with freshly caught fish was found ashore on Wednesday.

To request that your name be removed from an arrest report, submit these required elements To [email protected]

This tiny California seaside town is the best place to watch the Great Monarch migration, but it needs your help