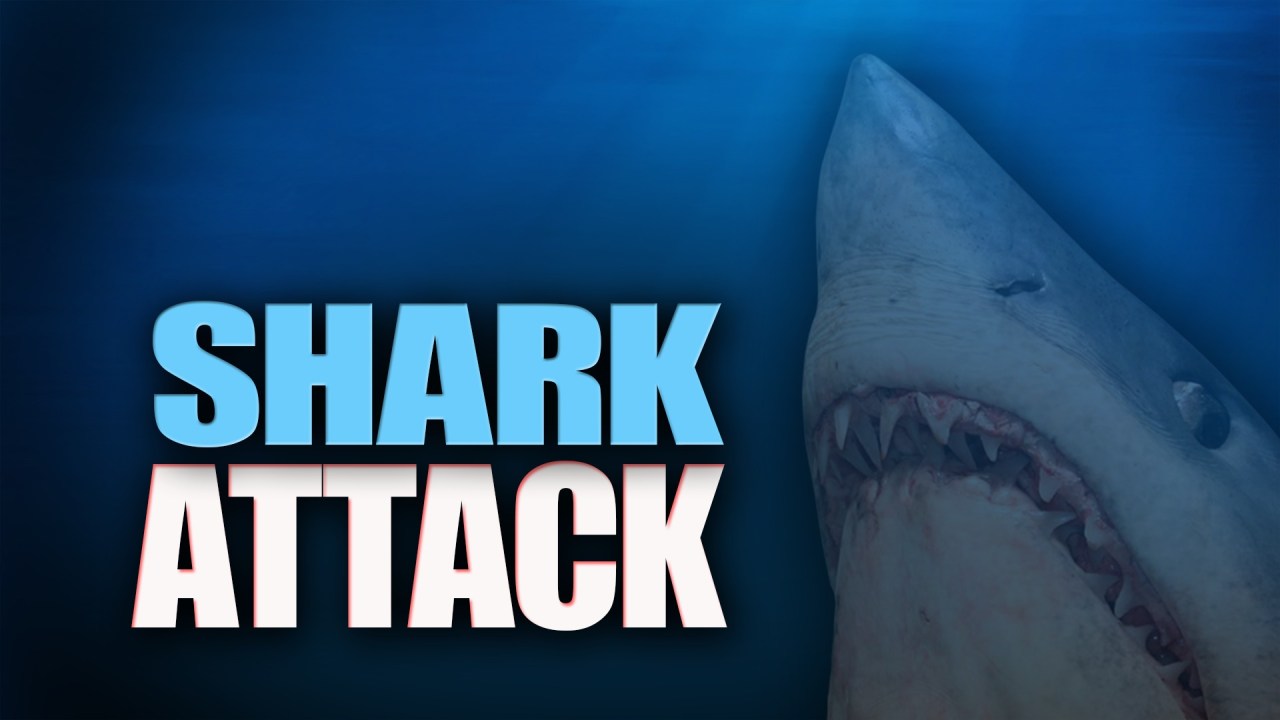 TAMPA, Fla. (WFLA) – A shark attack on Christmas Eve in California killed a man according to Morro Bay police.

According to the statement, a surfer off State Parks Beach was pulled from the water, apparently injured by a shark attack.

He was found unconscious and pronounced dead at the scene. Port police and firefighters responded to the scene.

“As we arrived there was a surfer in the water assisting the victim who apparently saw her a short distance from where she was standing, face down,” said Eric Endersby, director of the port of Morro Bay, in San Luis Obispo. Tribune.

For the moment, the victim has not been identified. The San Luis Obispo County Coroners’ Office and state park officials are currently investigating the incident, police say.

For 24 hours after Christmas Eve, authorities ordered beachgoers to stay out of the water, but areas and beaches in Morro Bay and state parks remained open.