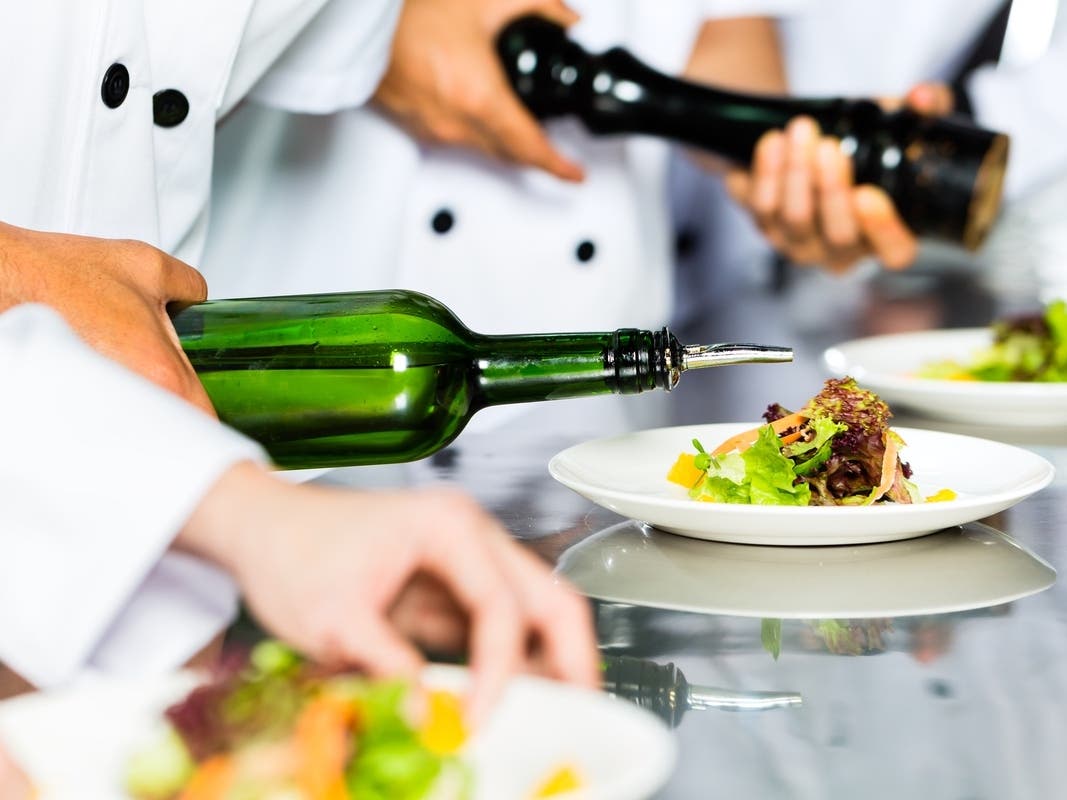 CALIFORNIA — Ten California restaurants have received final nominations for the 2022 James Beard Awards, sometimes called the “Oscars of Food.” Named in honor of the late James Beard – a chef, cookbook author and food presenter known as the “Dean of American Cuisine” – the awards aim to “recognize outstanding talent and achievement in the arts culinary, hospitality, media and the broader food system, as well as a demonstrated commitment to racial and gender equity, community, sustainability and a culture where all can thrive.

A full list of nominees can be viewed here.

2022 marks the first time in two years that the prestigious awards have been presented. In 2020, the awards were canceled due to the coronavirus pandemic. In 2021, the traditional awards were canceled in favor of an event honoring people in the food industry who have helped the restaurant industry and their communities during the pandemic.

Meanwhile, the James Beard Foundation conducted a comprehensive audit of its award policies and procedures with the goal of “removing bias, increasing transparency and accessibility, and making the program more mission-consistent.” and Foundation values,” according to a Foundation journal. Release.

In addition to honoring top restaurants and chefs, the awards also honor food humanitarians and lifetime contributions to the kitchen. The winner for Humanitarian of the Year went to cookbook author, food historian and filmmaker Grace Young, who helped raise $40,000 to support Chinatowns across the country during the coronavirus pandemic. coronavirus and the widespread violence against Asian Americans.

The Lifetime Achievement Award went to chef and TV show host Martin Yan. Yan has written over 30 cookbooks on Chinese cuisine and he has filmed over 3,500 episodes of his cooking show “Yan Can Cook”.

The 2022 winners will be announced at the Lyric Opera in Chicago on June 13. Tickets go on sale Monday and can be purchased here. The awards will be streamed live via the James Beard Foundation Twitter feed.

Without further ado, here is the full list of California winners. Click on the links to learn more about the restaurants and their chefs.