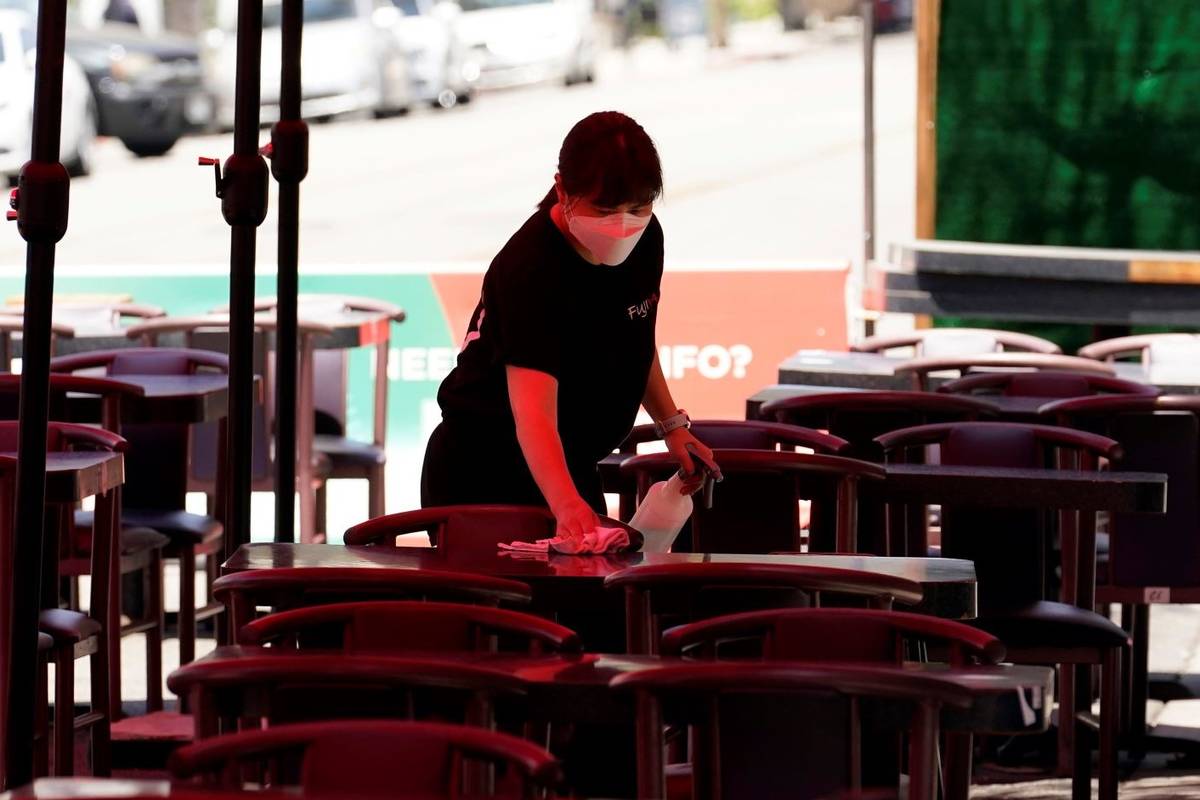 California restaurants could take years to recover from pandemic

SACRAMENTO, Calif .– Almost a third of restaurants in California have closed permanently and two-thirds of workers have at least temporarily lost their jobs as the pandemic took hold more than a year ago and Governor Gavin Newsom imposed the first statewide lockdown, a legislative committee reported on Tuesday.

“COVID-19 has changed all of our lives, but its impacts have been felt harder in the restaurant industry,” said Democratic State Senator Josh Newman, who heads the committee and led the hearing On the question. “It is clear that the recovery will take time.”

â€œRight now, we’re just starting to feel that tightening,â€ said Matthew Sutton, senior vice president of government affairs and public policy for the California Restaurant Association. Without providing details, he said lawmakers may want to use some of the state’s massive budget surplus to create an incentive program for employees to return to work.

â€œWe can’t wait to start over, but it will take several years,â€ said Sutton. In the meantime, he said restaurants need to recover from lost revenue while their fixed costs like rent and insurance continue.

Abrupt shutdown orders from health officials did not give restaurant owners time to downsize or distribute food, drinks and other supplies they had just acquired, Sutton said and other witnesses at the hearing.

â€œRestaurant closures literally hit the ground,â€ he said, affecting a large part of the economy, including food suppliers. Many establishments weren’t designed around a take-out model, but most still tried to adapt â€œto keep their doors open to some extentâ€ and keep some employees at work.

In retrospect, the state lacked evidence to support its decision to shut down alfresco dining and that rationale “was not communicated effectively,” said Dr Matt Willis, Marin County public health official. .

â€œEven without specific knowledgeâ€¦ I think this is an area where we could have done better,â€ Willis said, although he said the evidence for virus transmission from indoor meals were much clearer.

Adapt to the new era

Restaurants said they adapted to a new business model on the fly during the pandemic, with help from the State Department of Alcohol Control, which was also responsible for inspecting establishments to ensure that they were following the rules of the pandemic.

They could offer curbside or free off-site deliveries, expand to outdoor spaces like patios, sidewalks, parking lots or closed streets with local approval, and sell alcoholic beverages to consume off-site. or with take-out. The state waived license renewal fees for two years for qualifying businesses.

In addition to safety measures such as masks, increased sanitation, employee health checks and physical distancing, restaurants adopted disposable menus or menus that customers could see on their smartphones and switched to providing food. silverware pre-rolled into napkins.

The improvements that restaurants make to their indoor airflow and filtering will stay in the long run, Sutton said, and restaurants also want to be able to maintain their expanded outdoor dining options.