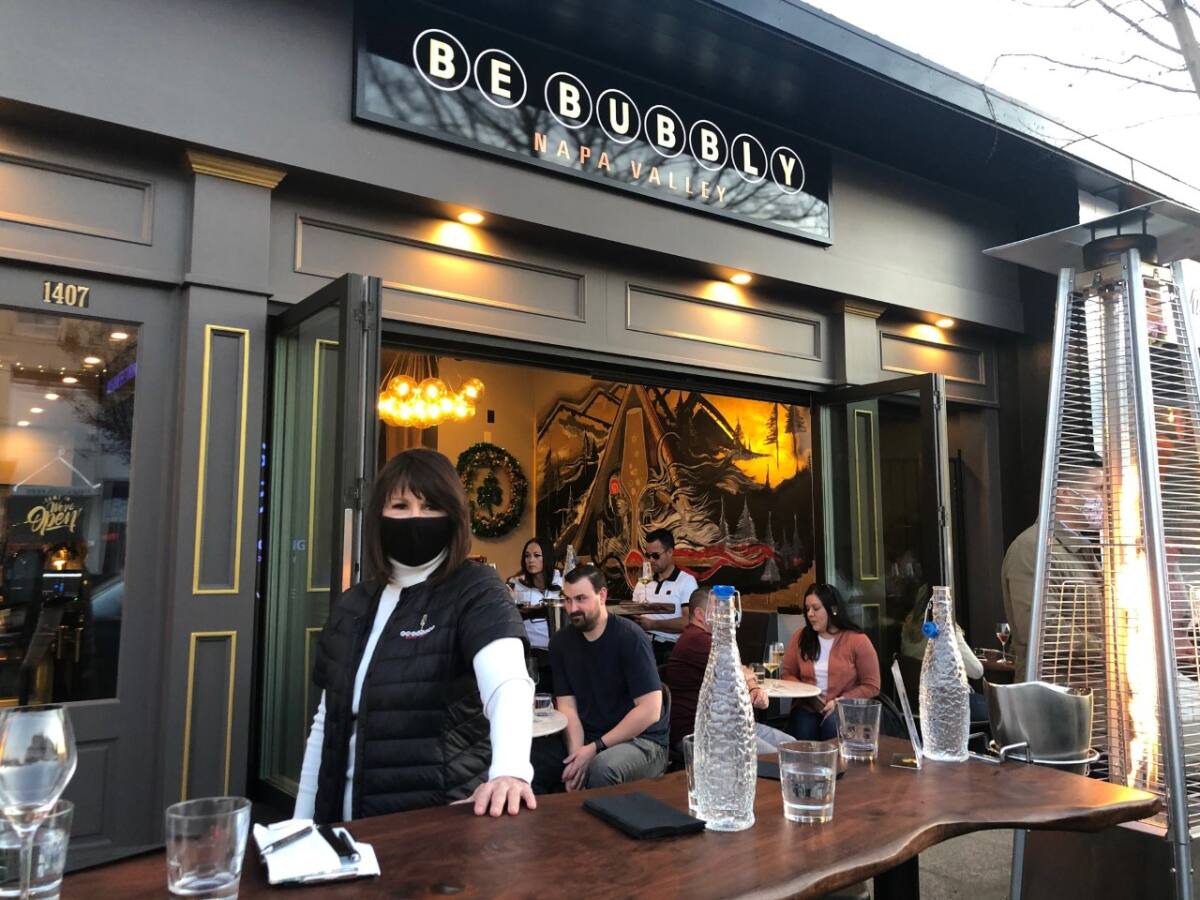 Legislation expanding the ability of California restaurants and bars to serve cocktails in street-side seats during the coronavirus crisis has been passed by the Senate Senate Health Committee.

Assembly Bill 61 extends by one year a concession put in place by Governor Gavin Newsom as a temporary emergency order on March 4, 2020, which allows restaurants to serve alcohol in the outdoor – which is normally prohibited by the California Alcohol Beverage Control division. The order was scheduled to expire on or before January 1, 2022. If the proposed law is approved, establishments could continue to serve alcohol outdoors for another year.

Eating out was an option for diners who may have been reluctant or hesitant to eat indoors due to COVID-19. Because the Delta variant continues to thrive, some people are still worried.

â€œIt will take a while for so many people to feel comfortable coming inside to eat again,â€ said Mark Bodenhamer, CEO of the Sonoma Valley Chamber of Commerce. â€œIt is important to help restaurants meet all of these challenges. Many of them have huge debt.

Erin Riley, owner of Be Bubbly in Napa, expressed gratitude for the interim measure, but raised concerns that the latest increase could lead to additional restrictions that will make another hard-fought winter season harder to survive .

The California Restaurant Association, which sponsored the AB 61, reported that the pandemic had cut 2.5 million jobs in the industry and resulted in lost sales amounting to about $ 120 billion. For some, a rebound could take a few years.

â€œThe restaurant industry has been hit hard by the pandemic. With indoor dining still closed in most places, alfresco dining has become an important lifeline for restaurants, â€said association president Madelyn Alfano.

The bill’s author, Assembly Member Jesse Gabriel, D-Woodland Hills, told the Business Journal that throwing the lifeline was precisely the intent of the proposed legislation.

â€œIt’s timely. We could go out again this winter, â€he said. â€œIt’s really sad. A lot of (restaurants) are hanging by a thread.

Gabriel also noted that many restaurants have gone to great lengths to erect outdoor dining spaces. The “Parklets”, these wooden structures built in parking spaces on the street side, have become commonplace since last summer. Riley spent $ 8,000 to build his own.

â€œThis (bill) empowers them. This takes into consideration the investment they have made to develop their outdoor spaces, â€he said.

The bill also calls on cities and counties to grant these restaurants the alfresco dining spaces, even if it means coveted parking spaces will be eliminated and local governments fail to meet their requirements for food and drink. ‘parking space, as indicated in their zoning codes. Conditional use permits have allowed restaurateurs to use public space.

“I don’t see anything in this law, if passed it would change what Windsor is doing,” said Tim Ricard, director of community development for Windsor, adding that the community seems to support the idea of â€‹â€‹having dining spaces. outside.

The city council plans to make the parklets more permanent for its next meeting on October 6.

At the time of going to press, AB 61 has moved on to the Senate Appropriations Committee and is expected to be heard on August 26.