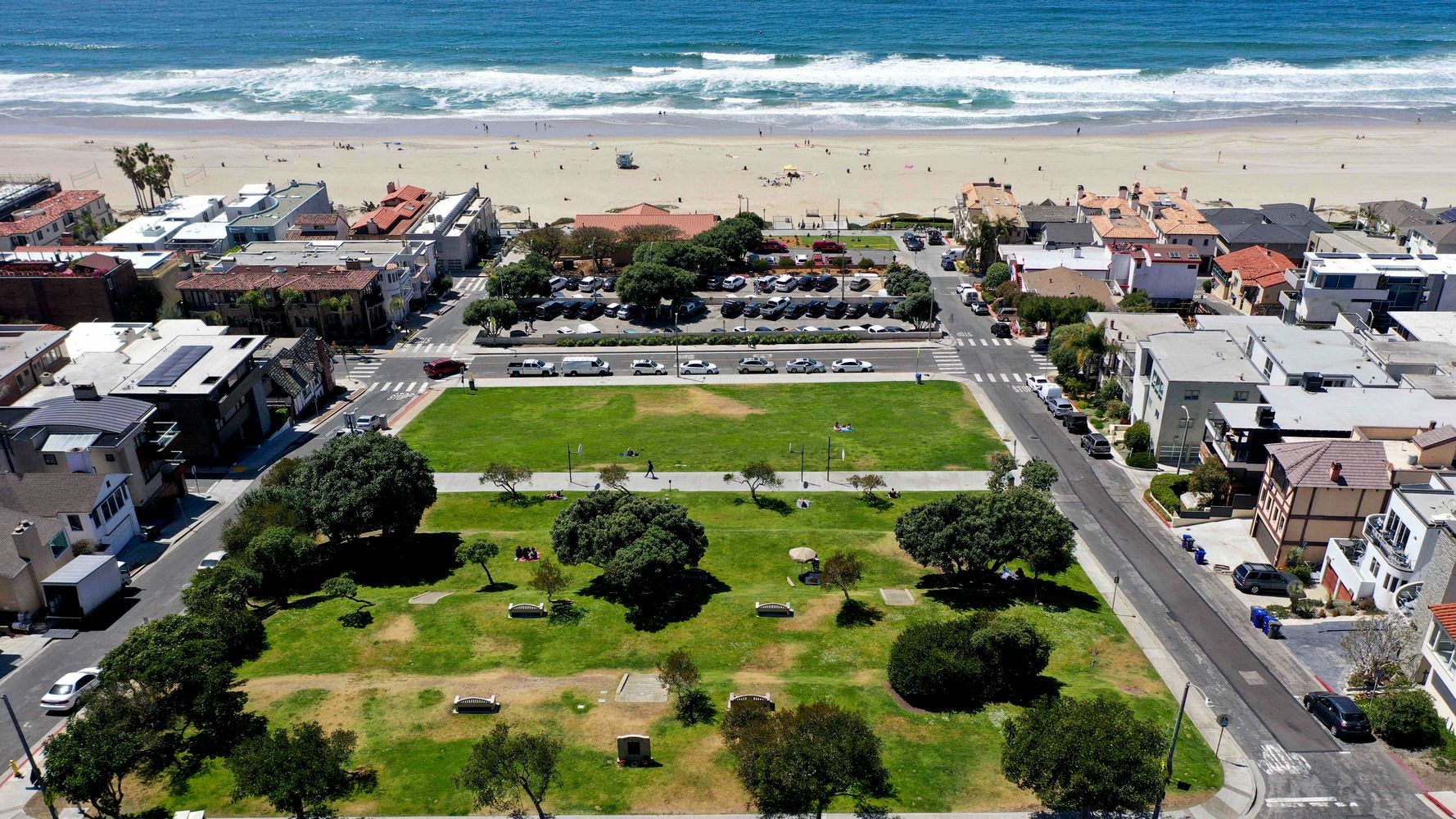 almost 100 years after a black family’s beachfront property was seized by the government during racial segregation, Southern California officials agreed to return the property to their living descendants in a bid to ‘right a wrong’ .

The great-grandsons of Willa and Charles Bruce, who bought the land to use as a black resort town in the early 1900s, will be handed the first real estate, valued at $21million, following a a unanimous vote Tuesday by the Los Angeles Departmental Board of Supervisors.

“It’s never too late to right a wrong,” County Supervisor Janice Hahn, who helped lead efforts to return Manhattan Beach land, said in a statement. “Bruce’s Beach was taken almost a century ago, but it was an injustice inflicted not only on Willa and Charles Bruce, but also on generations of their descendants who would, almost certainly, be millionaires today. they had been allowed to keep their beachfront property.”

The approximately 7,000 square foot property allowed black people access to the beach at a time when they were otherwise prevented and discouraged from accessing the shore. Willa Bruce paid $1,225 for the property, according to an interview she gave in 1912 which described this price as “high” compared to neighboring lots.

“Everywhere we’ve tried to buy land for a resort, we’ve been turned down, but I own that land and I’m going to keep it,” she said when faced with opposition from white residents who reportedly swore to find a solution if the station continue to operate.

About 13 years later, in 1925, the land was seized by the Manhattan Beach Board of Trustees as eminent domain with claims that it would be turned into a park. Hahn’s motion, co-authored with supervisor Holly Mitchell, noted that “it is well documented that this decision was a racially motivated attempt to drive out the successful black business and its customers.”

A transfer agreement returns ownership to the family’s two great-grandsons, Marcus and Derrick Bruce. There is a 24-month lease agreement in which the county will pay $413,000 per year for its continued use. It will also pay operating and maintenance costs. The agreement also includes the right for the county to purchase the land at a later date for $20 million.

“The lease agreement will allow the Bruce family to realize the generational wealth that was previously denied to them, while allowing the county’s rescue operations to continue for the foreseeable future without interruption,” motion states.

Anthony Bruce, great-great-grandson of Willa and Charles, told the Los Angeles Times that the loss of the land all those years ago tore his family apart.

Willa and Charles Bruce ended up working as chefs for other business owners for the rest of their lives, and Anthony’s grandfather Bernard lived his life “extremely angry with the world” because mistreatment of his family, he said.

“Many families across the United States have been driven from their homes and lands,” he told The Times. “I hope these monumental events encourage these families to continue to trust and believe that they will one day get what they deserve. We hope our country no longer accepts prejudice as acceptable behavior, and we must be united against them, because they no longer have a place in our society today.

A California beach was seized from black owners in 1924. Their family just got it back