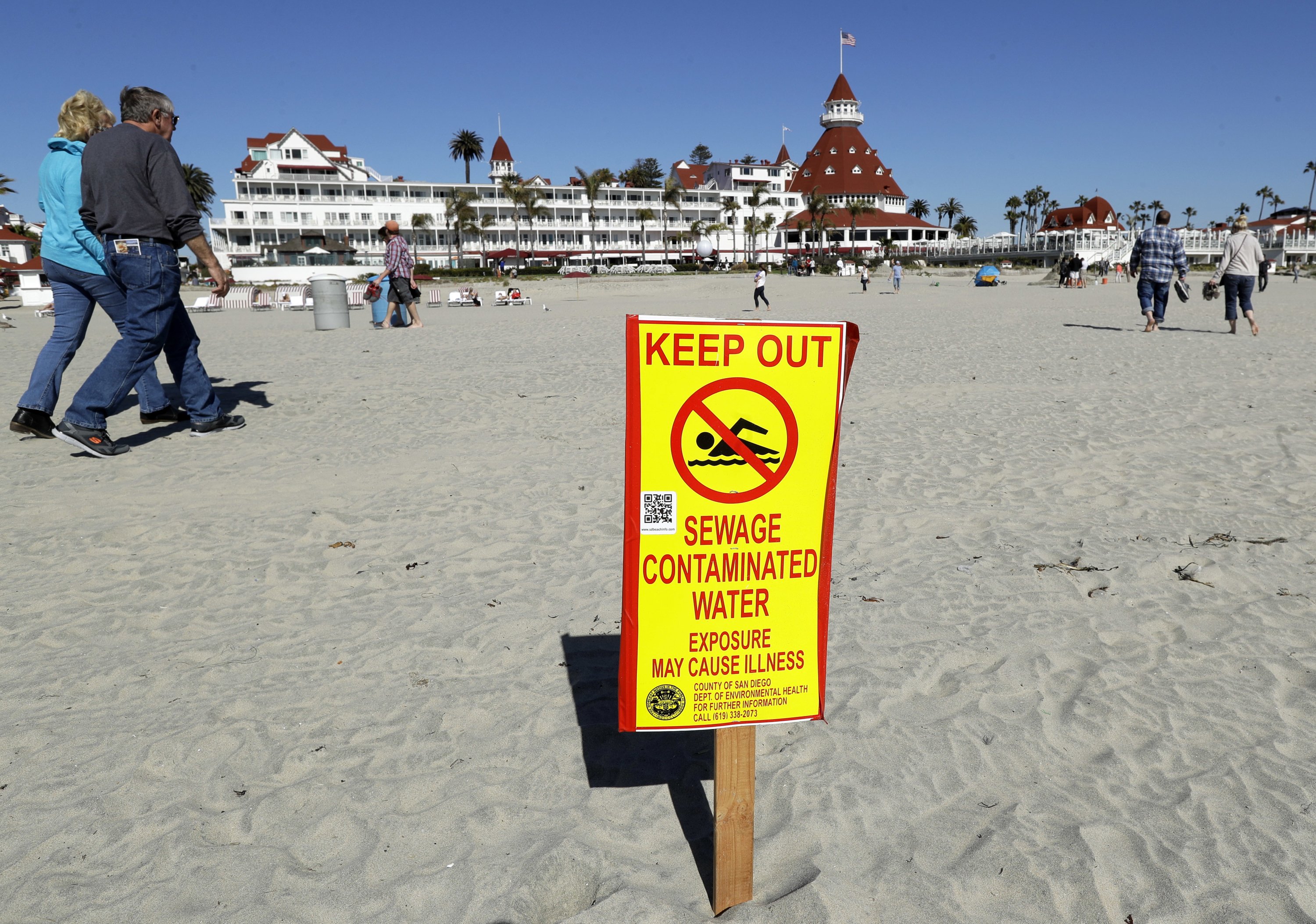 IMPERIAL BEACH, Calif. (AP) – The entire Imperial Beach coastline of Southern California is closed to swimmers and surfers after sewage-contaminated runoff again flowed north from the Tijuana river in Mexico.

The shutdown announced Friday will be in place until tests show the water is safe, the San Diego Union-Tribune reported.

Reports of a putrid smell have been pouring in from residents of coastal communities for weeks, according to the newspaper.

“The stench was crazy, just terrible,” said Imperial Beach mayor Serge Dedina. “We are just entering our round robin of endless openings and closings because of the residual sewage in the river.”

Hundreds of millions of gallons of toxic water have flowed to northern Mexico over the past decades.

The U.S. Environmental Protection Agency said in February it would spend around $ 300 million to fix the problem. A major project would modernize the collection system that diverts flows to a wastewater treatment plant.

San Diego officials have been pushing for a new system since 2019.

The EPA is also looking to expand concrete basins in the river valley that capture urban runoff in canyons along the border. The facilities were upgraded in 2010, but wastewater and chemical contaminated streams continue to exceed capacity.