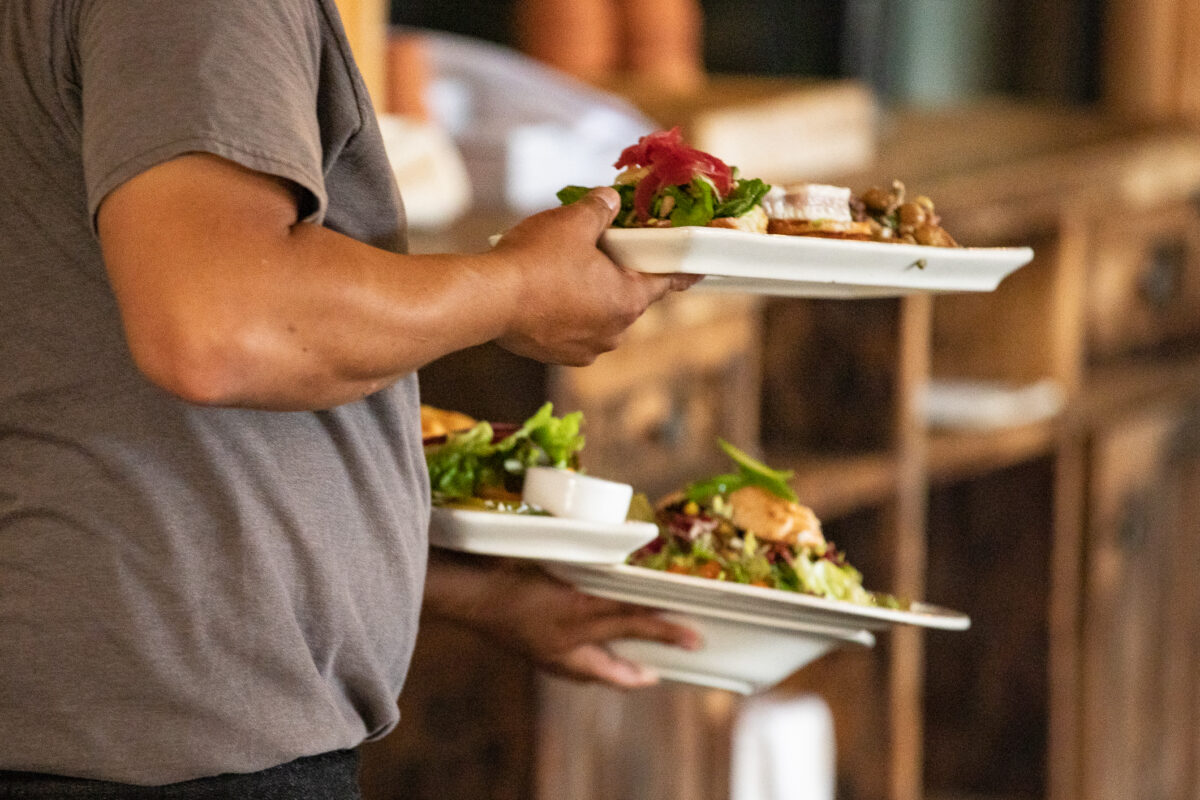 “This could be the highest cost of any business over the entire year,” Craig Winchester, partner at Perceptive Tax Advisory Group, told The Epoch Times. “That’s akin to almost all of the salary costs – about a 10% tax on some of those grants.”

Under President Joe Biden’s American Rescue Plan Act, which was signed into law last year, the US Small Business Administration (SBA) approved $28.6 billion in tax-exempt grants in the part of the Restaurant Revitalization Fund program for restaurants, bars and other businesses that serve food. and drinks.

According to the SBA, the Restaurant Revitalization Fund distributes grants to replenish certain expenses like payroll and rent for the period of February 2020 through December 2021.

Of more than 36,000 eligible businesses that applied for the grant in California, well over 15,000 were accepted.

Each company received grants – of up to $10 million – totaling about $5.7 billion from the state in the prize.

While federal law exempts recipients from paying taxes on these grants, California law does not specify such an exemption.

“What [the restaurant owners] I didn’t realize that not all states complied with federal law,” Winchester said. “They thought they had this money to help them survive the tough times, but now it might just be another nail in the coffin.”

This could result in an unanticipated cost of more than $600 million in state income taxes that could hit the hotel services industry, as Winchester reported in the California Globe.

However, California State Treasurer Fiona Ma said the state has been “good” in refraining from overly penalizing small businesses and doesn’t think California lawmakers would allow the tax to pass.

“These are people who are struggling and suffering, and they are getting help from the federal government,” Ma told The Epoch Times. “They shouldn’t be taxed on this – not enough that they can’t open. They struggle to keep their employees on staff.

On Jan. 10, Governor Gavin Newsom released his draft budget summary for 2022-23, saying state taxes “are generally consistent” with federal grant treatment, particularly where it “will help businesses to s pay their tax obligations in 2021”.

Although recipients of the scheme may be relieved after hearing Newsom’s proposal, Winchester advised against claiming victory until it takes the steps required to change the law.

“The biggest obstacle to that will be the false confidence that it will happen,” he said.

Statewide COVID-19 lockdowns, protocols and restrictions have resulted in an estimated $250 billion in lost revenue for restaurants, bars and other food-related establishments, according to the National Restaurant Association. 10 times the amount of aid distributed under the program.

“If these 15,000 businesses weren’t getting the restaurant revitalization funds, many of them wouldn’t be in business,” said Jot Condie, president and CEO of the nonprofit California Restaurant Association. fund representing more than 22,000 members, to The Epoch Times.

“Now they’re dealing with a second iteration of the crisis, in terms of those variants,” Condie said. “We’re kind of in a soft lockdown right now. The government is not closing restaurants, people are choosing to stay away.

Condie said that following discussions with California lawmakers and budget drafting committees, the nonprofit hopes the grant money will be treated like other era-related grants. the pandemic, such as the Paycheck Protection Program and the Economic Disaster Loan, both exempt from the federal government. and state income taxes.

However, the California Restaurant Association and other California nonprofits continue to monitor the evolution of the program’s tax laws over the next two months.

“I can imagine we would mobilize and force and talk to the powers that be — that this requires state legislation — to order the treasurer to exempt that income,” Tracy Hernandez, founding CEO of nonprofit BizFed nonprofit created in 2008 that represents 180 business networks in Southern California, The Epoch Times told The Epoch Times.

“There would definitely be a strong crying movement. I can’t imagine the state assembly or senators choosing to say, “No, we’re going to penalize.” That was not the intention at all, it was to be a lifeline for restaurants.

Brandon Drey is a California-based reporter for The Epoch Times.

​3 California parks are in TikTok’s Top 10